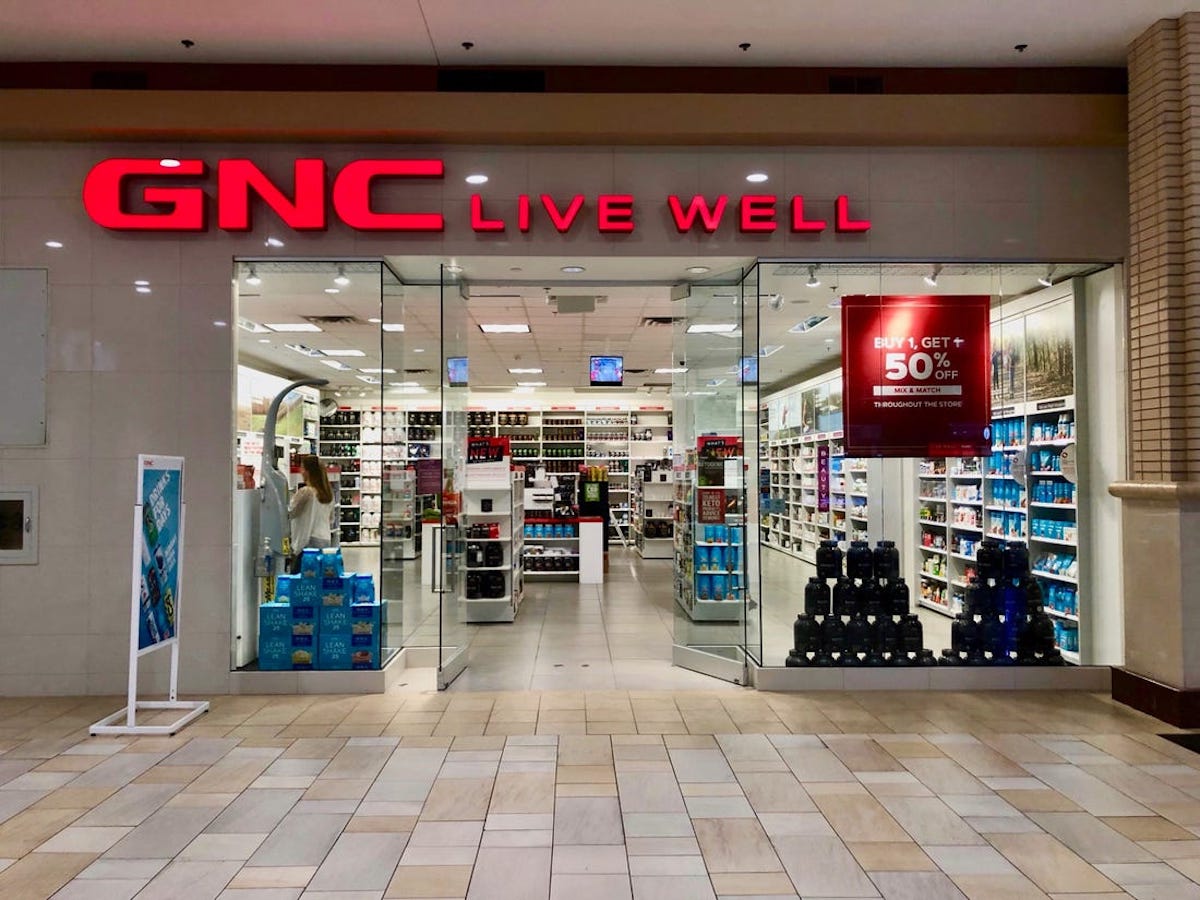 Retail companies were already having a tough time over the past twelve months; then, the pandemic hit, and everything changed. While some stores have successfully pivoted to an e-commerce model, many other stores and major names have not been able to weather the storm. Let’s take a look at a few retailers that have fallen victim to the pandemic.

The prep-and-plaid favorite of sailors and golfers alike, J. Crew was hit hard by the restrictions on brick and mortar retail sales in many states. Specializing in upscale casual wear for men, women, and kids, J. Crew has been a fixture in wardrobes of Americans since its founding nearly forty years ago. Now, its future is less certain, though CEO Michael Nicholson is reportedly searching for a buyer.

Luxury menswear retailer Brooks Brothers, a mainstay in formal clothing since 1818, filed for bankruptcy last week. The clothier that befitted figures from Lincoln to Sinatra is staring down both latent debt and the realization that their dressed-to-the-nines office style doesn’t match today’s trends of athleisure and working from home. Brooks Brothers, originally founded in New York, was the oldest men’s clothing store in the country.

It is unclear what its shareholders will decide to do with GNC, facing long-standing debt issues and declining sales. Founded in Pittsburgh in 1935, GNC has been a staple among health and wellness retailers for decades. The coronavirus hit the company hard, forcing them to close 30% of their stores; on June 23, GNC officially filed for bankruptcy.

There’s no doubt that it’s been a tough period for retail. Mall traffic had slowed dramatically and in-person shopping had declined with the rise of two-day shipping and online ordering. The addition of the pandemic brings to light which companies are ready and which companies are going to have to close up shop for good!

Published in Career and Trending News