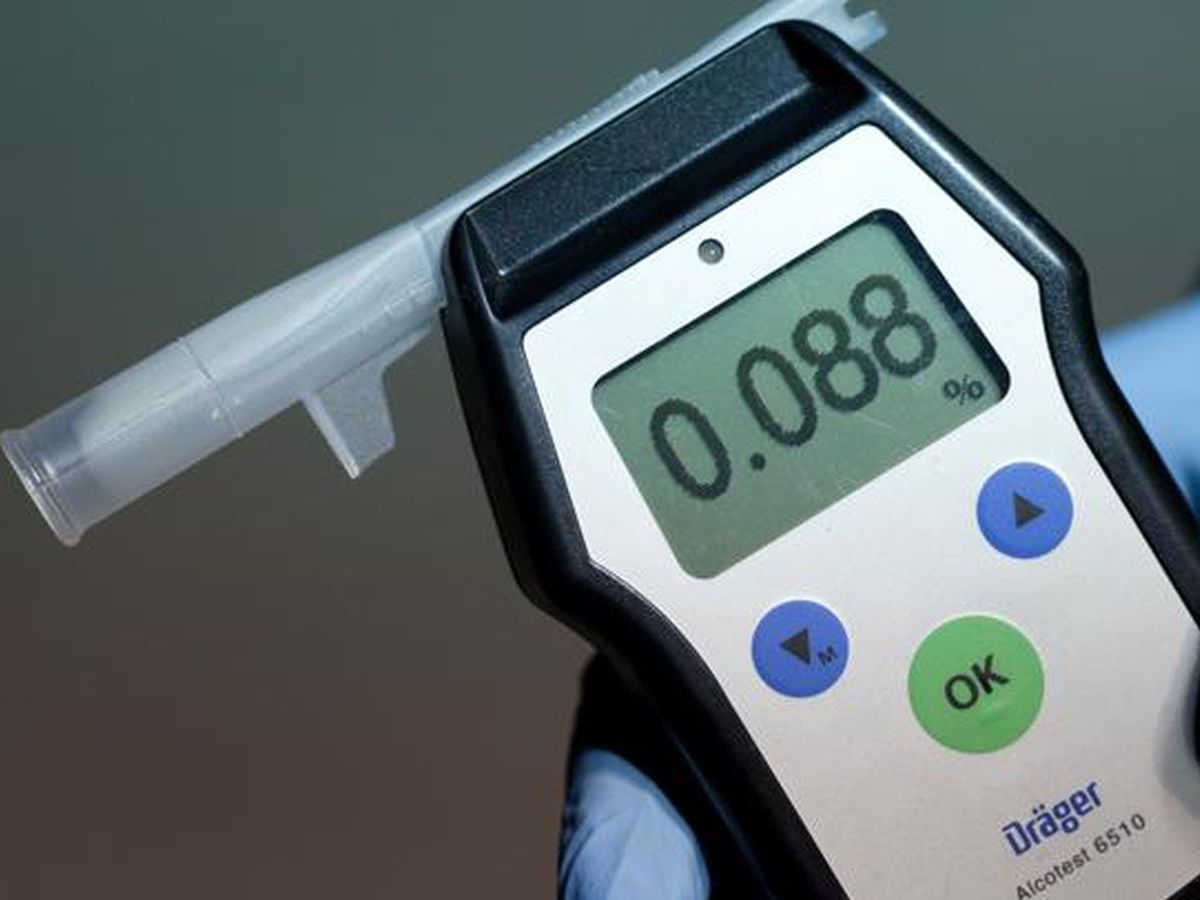 For many years, police have relied on alcohol breathalyzer machines to determine whether or not a person has been drinking and driving. They’ve been used in the field and in the station, and have become what we’ve thought to be a reliable means to determine alcohol consumption levels. But now, new information has come that suggests that these machines are not as reliable as were once thought. How can this be?

Breathalyzers work by detecting the presence and amount of alcohol on a person’s breath, so as to give an indication as to their level of intoxication. In the United States, the legal limit is 0.08 BAC, or blood alcohol content. The machines work by analyzing the breath of the person taking the test.

By using a reaction of sulfuric acid and potassium dichromate, one can determine the presence of alcohol in the air breathed into the device. For a long time, this was thought to be effective, but now, that is coming into question.

Judges, officers, and public officials across the country have begun to acknowledge that the breathalyzing process is hardly an exact science. In many cases, the test has resulted in what would otherwise be called a wrongful conviction, and is beginning to be seen as unreliable. Some have even called for its removal altogether. In Massachusetts, over 36,000 breathalyzer records had to be thrown out, along with the associated cases, because of flaws found with the administering of the test and the preservation of records.

Breathalyzing drivers who appear to be drunk is meant to protect the population from harm on the roads. This is a great idea in theory, but when the tests are inaccurate, administering it to drivers becomes haphazard and inexact. But no matter what, they’re important even as a means of scaring people away from committing a crime and hurting others.