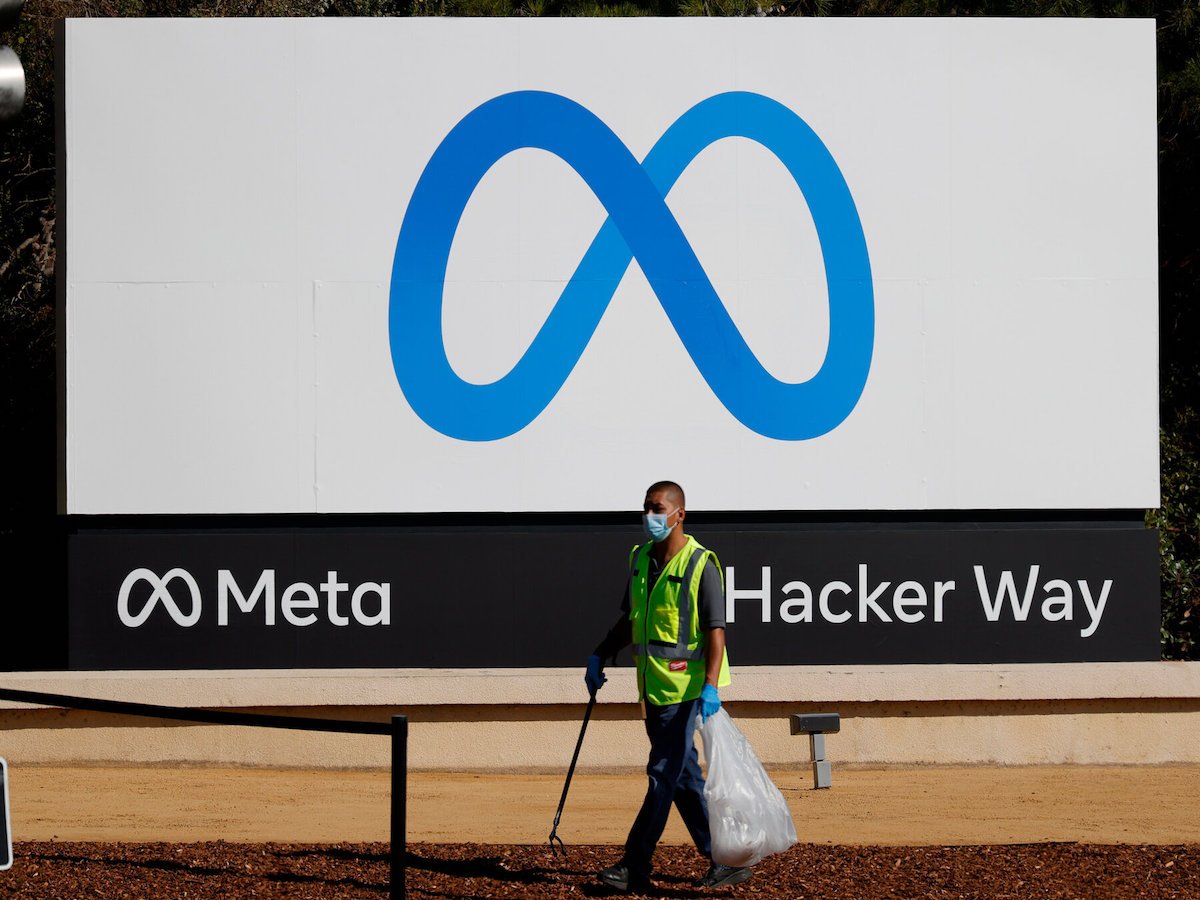 In a rather surprising move, Facebook founder and CEO Mark Zuckerberg announced at its annual Connect conference that he’d be renaming the company in an effort to diversify the brand.

Don’t worry; your grandmother’s favorite social networking site will still be known as Facebook. But as for the company that created it? Going forward, they’ll be known as Meta.

Effectively relegating the Facebook platform to becoming merely a subsidiary, the name change signifies the company’s desire to rebrand itself in the wake of intense scrutiny over the harmful real-world effects of Facebook’s algorithms. In changing the name, it’s clear that the company wants to partially divorce its image from being completely intertwined with its keynote product.

“I’ve been thinking a lot about our identity as we begin this next chapter. Facebook is one of the most used products in the history of the world,” Zuckerberg said on Thursday. “It is an iconic social media brand, but increasingly it just doesn’t encompass everything that we do.”

At the Zuckerberg-lead conference, the founder spoke of his desire to expand into the augmented reality sector, also known as the Metaverse. The overarching goal of the effort is to create a sort of parallel digital universe for users to experience on their own. With growing concerns about how Facebook handles user data and more questions each day on their information-sharing algorithm, the idea may seem like a long shot to some.