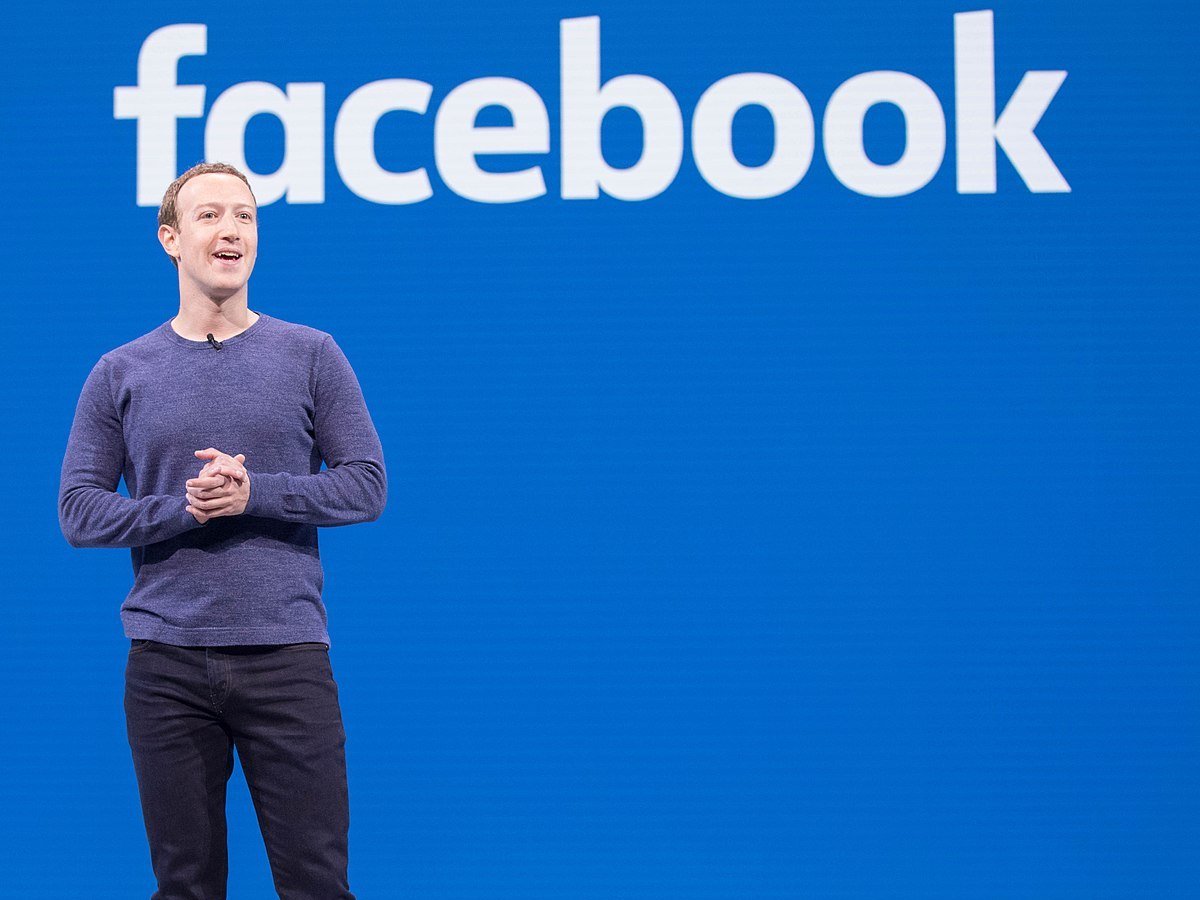 Amid panic and preparation for a widespread outbreak of COVID-19, otherwise known as the Coronavirus, Facebook has decided to postpone their F8 Developers Conference, slated to be held in San Jose later this year. Citing fears about becoming a hotspot for transmission and the need to help reduce the spread of the virus, Facebook said they would still produce remotely-accessible programming such as video conferences and live streams in an effort to allow developers to connect without running any major risks.

“Celebrating our global developer community at F8 each year is incredibly important to us at Facebook, but we won’t sacrifice the health and safety of our community,” said Konstantinos Papamiltiadis, the director of developer platforms and programs at Facebook.

Facebook is far from the first company to have to make changes and pivot because of the spread of the virus. Microsoft recently stated that it would be skipping the Game Developers Conference in San Francisco later this month, and in late January, Amazon banned all employee travel to China and halted all non-essential functions within the country.

The coronavirus has wreaked havoc on the global economy as well. With the Dow Jones shedding 11% over the past two weeks to Goldman Sachs predicting no earnings for United States companies, markets everywhere have felt the shock. As of March 3rd, there were 92,819 diagnosed cases, with 3,164 fatalities reported, including the first cases of unknown origin.