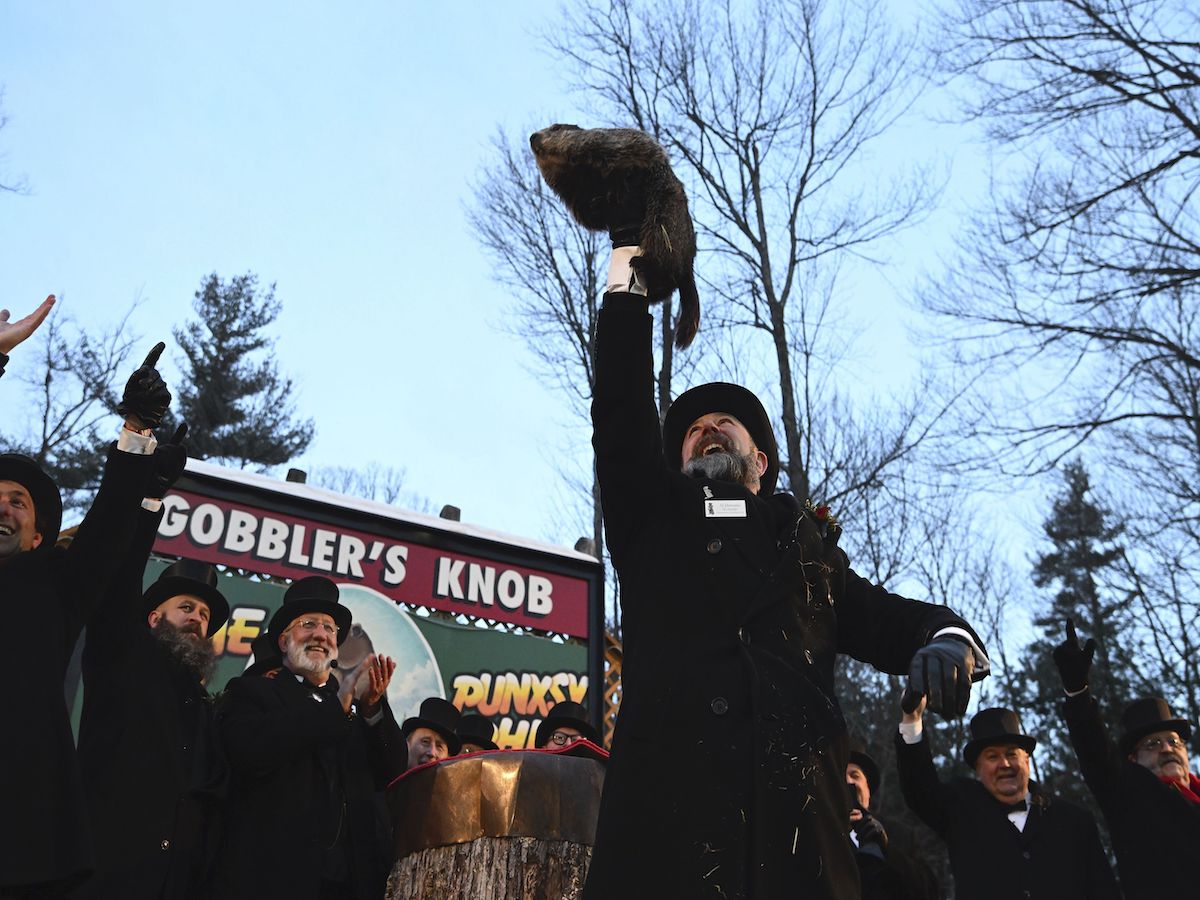 America’s most famous groundhog has spoken.

As he does every year on February 2nd, Pennsylvania’s own Punxsutawney Phil emerges from his burrow at Gobbler’s Knob in Punxsutawney to make a prediction; will spring come early, or will winter last six weeks more?

Since 1887, the series of famous weather prognosticating groundhogs named Phil have looked to see if they can see their own shadow. No shadow? Spring is on the way? Shadow? Six more weeks of winter. Though hardly exact, large crowds gather in Punxsutawney every year to see Phil react and make his prediction.

This year, Phil saw his shadow, and thus, made it known that six more weeks of winter are in store for the northeastern United States.

But is Phil, a literal groundhog, an accurate weather forecaster? Well, he’s got a mixed track record. Last year, Phil predicted more winter, and while it’s true that the temperatures for February and March were below average, there were no significant snowfall events after February 2nd of that year.

Though not the only groundhog in the business of weather prediction, notably rivaled by Staten Island’s Charles E. Hogg, Phil sits atop the crowd of meteorological animals. And while he might not be that great at his job, he’s certainly the most famous groundhog in the country. Each groundhog to take up the mantle of Punxsutawney Phil lives a comfortable life under the love and care of many, and once a year, he stands up to find the eyes of the world upon him.