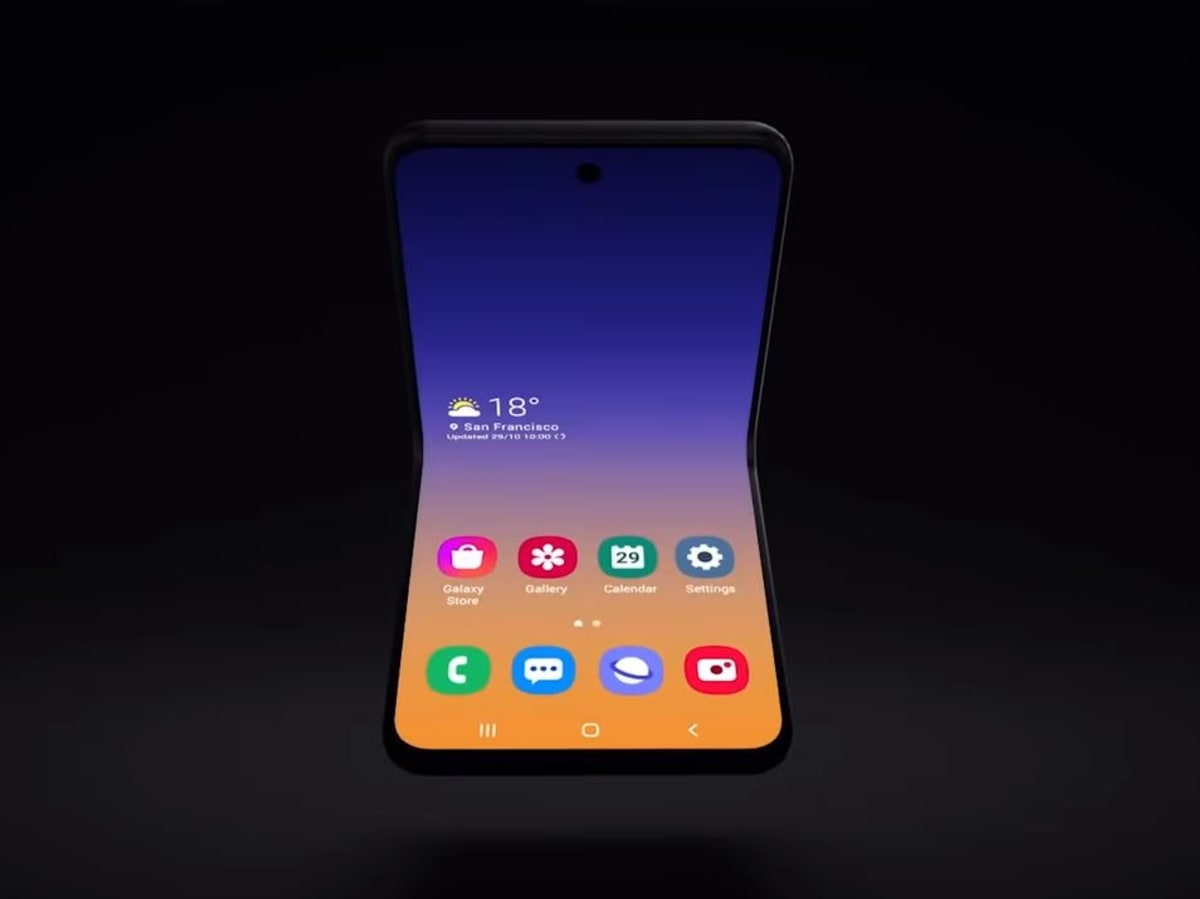 Foldable Phones- Do We Need Them?

Mobile phones are ubiquitous in today’s world. They’re our portal to the internet, our means of staying in touch, and they feel truly indispensable. Have you ever tried going a full 24 hours without using a mobile phone? It’s tough! Many companies are designing sleek phones that are functional and easy to hold, though for some companies, their new designs are a blast from the past. Remember, long before the days of smartphones or touch screens, when cell phones could fold in half? They’re back, but are they worth it?

Mobile phone manufacturers such as Samsung, T-Mobile, and Huawei have created phones that are able to bend and fold, even with a touch screen. Since traditional mobile phones are already strong products, we need to purchase them less and less often; because this hurts the bottom line, many companies sought to build new products. To some, it seems like a solution for a problem that’s not there; to others, it seems like a passing fad.

Most of the phones open to find a tablet-like screen with touch capabilities, albeit through a much thinner glass. Some lack a screen on the outside, while others contain another touch screen for easy access. Regardless of the design, though, most phones rely on OLED panels, which allow the phone to have a touch screen that bends. However, these OLED screens are notoriously fragile, meaning they need to be used with care and caution.

Are foldable phones really necessary? Are they just a time-warp back from the nineties? Is there a point to foldable phones when we already have tablets? The answers are, perhaps, on the other end of the line.