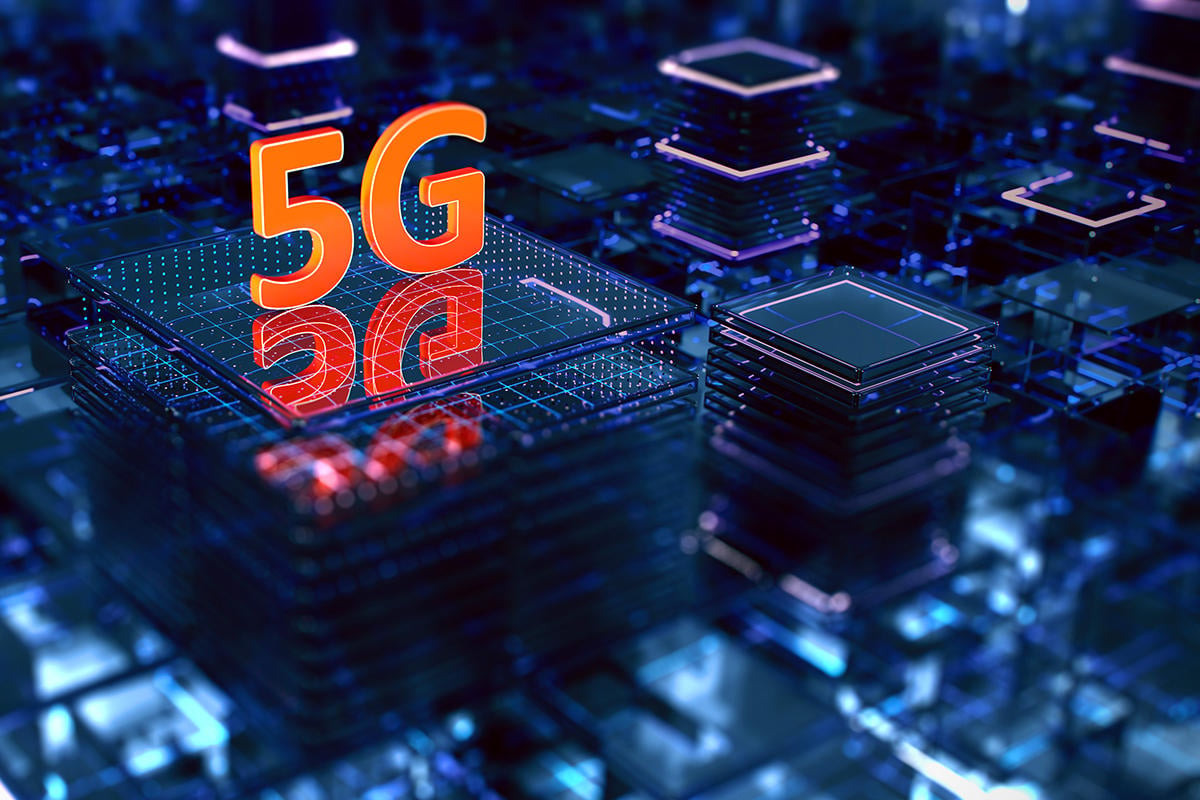 The development of the 5G network has been one of the most anticipated tech innovations of the last decade, and of the twenty-first century as a whole. After years of anticipation, carriers such as Verizon, Sprint, and AT&T are finally shedding some light on the fifth generation network. The 5G experiences promises to be one of lightning quick download speeds, reduced network congestion, and faster access to data than we could have ever previously imagined. But is 2020 going to be the year we see it on a widespread scale?

It seems like the development of the 5G network has been happening for years; rumors of its anticipated debut have been floating since the dawn of the second half of the last decade. But with recent advertisements and corporate statements on its near-readiness, it looks as though the network may be ready to be used by the masses.

“2020 is pivotal because you’ve got a good foundation built, and the ecosystem starts to form,” said Kevin Petersen of AT&T.

His network has been a pioneer in developing the technology, and as one of America’s largest cellular carriers, will have a major impact on the implementation of the 5G network on a larger scale. The network would undoubtedly improve the lives of many users, particularly those in underserved rural areas that traditionally have poor connections and spotty coverage.

Though the technology is a bit uncertain, it has the potential to connect the country, and later on, the world, on a scale never before seen with speeds that can allow for cross-border trade and commerce even in the far corners of the world. It may also be the missing piece to unlocking the full potential of driverless cars; testing and implementation of 5G has already begun in EU member states. But whatever the future holds, it’s going to be exciting.