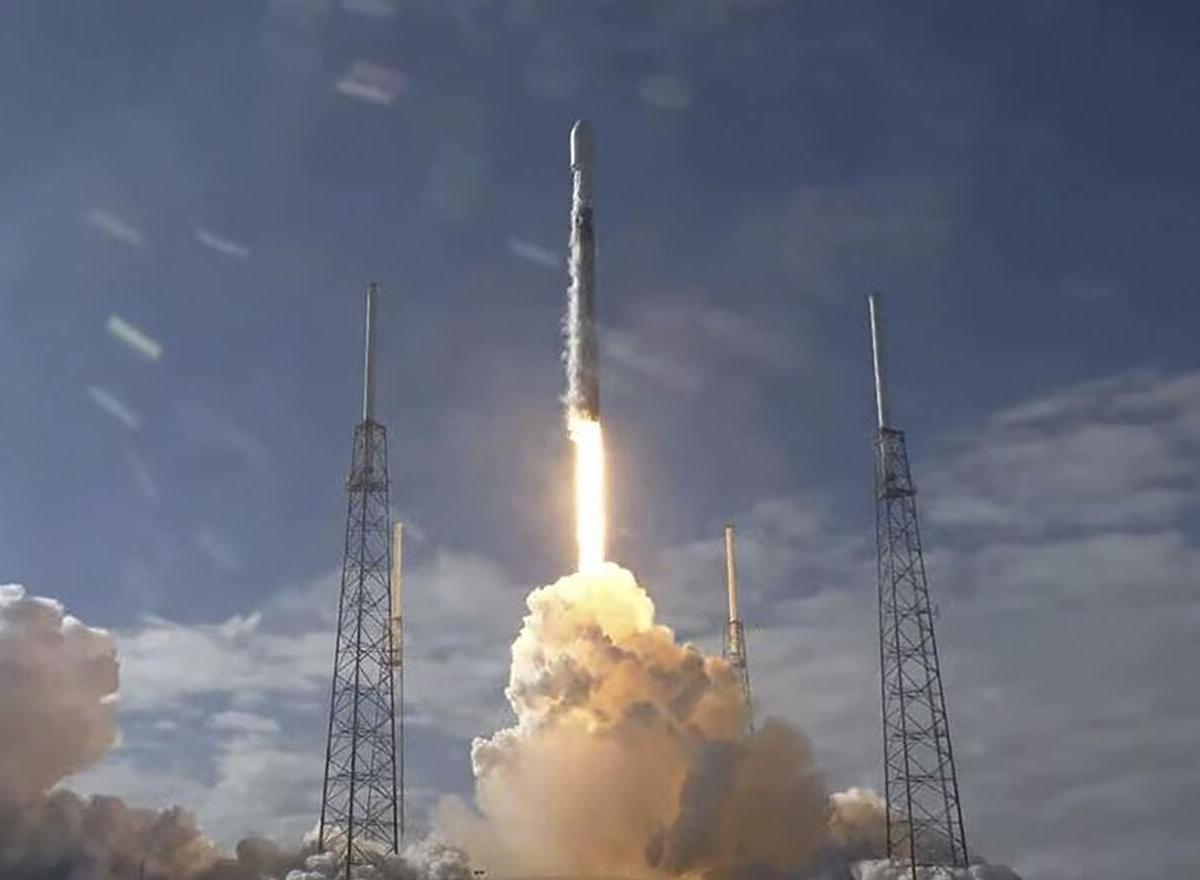 Elon Musk’s SpaceX venture is once again creating and innovating. At 10:05am on Monday, February 17th, SpaceX launched the Falcon9 rocket from Cape Canaveral. Though some low-lying clouds and fog threatened the viability of the launch, the event went off as planned, with the rocket thrusting sixty satellites into low Earth orbit, including five from Starlink.

The satellites were successfully delivered into the targeted orbit, but an issue arose on the return trip. The first stage of the rocket, flying on its fourth mission after being previously used once in 2017 and twice in 2019, failed to reach its target on the “Of Course I Still Love You” drone ship in the Atlantic Ocean. The rocket was said to have made a soft landing, as smoke could be seen rising from the contact site on a live stream.

The satellites are now among three hundred built and launched by SpaceX in an effort to provide internet service all around the globe, which is anticipated to begin later this year. With the goal being to eventually have thousands of Starlink satellites, the company hopes to provide internet service throughout the world to those who would not otherwise have it. The next launch is slated for March 2nd, and will also be a Falcon9 rocket.

Published in Science and Trending News