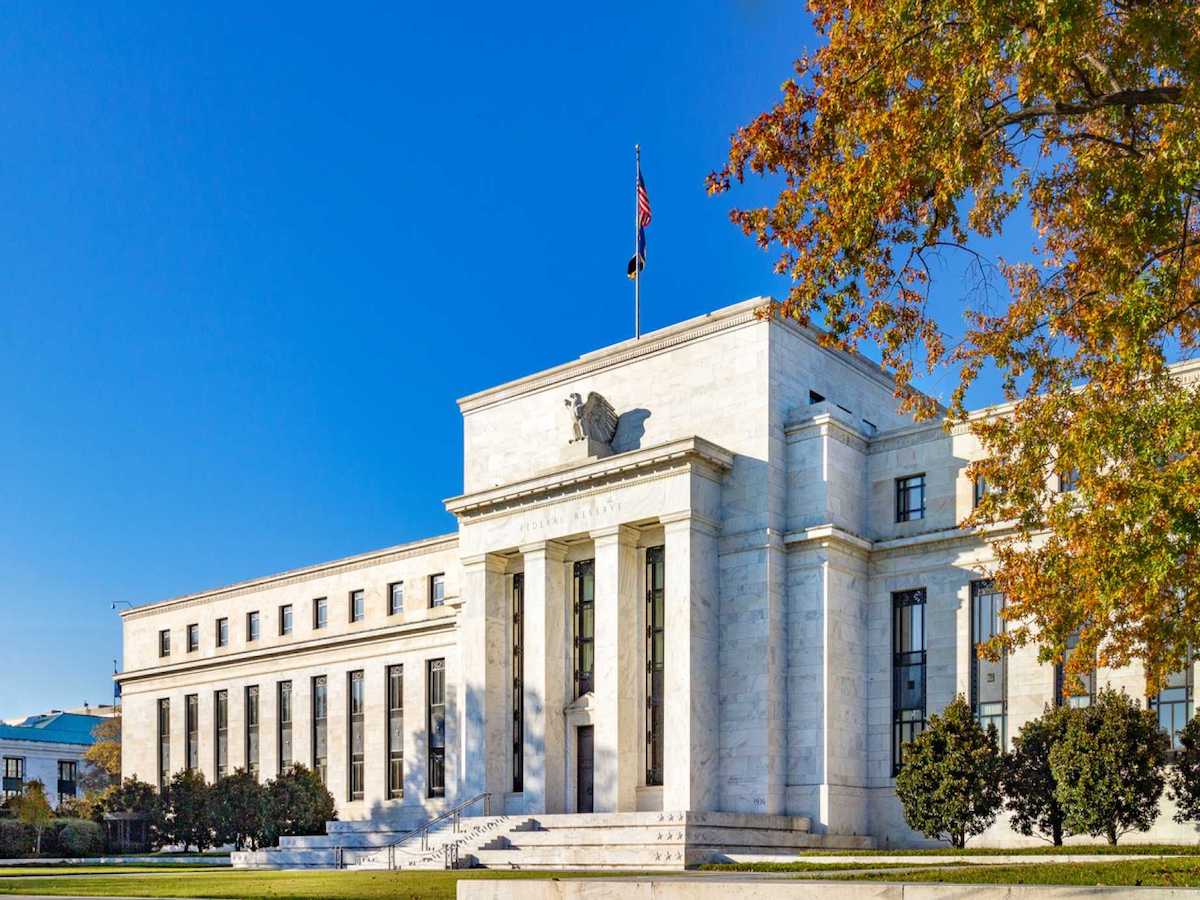 Since the coronavirus pandemic hit cities across the world earlier this year, we’ve seen a global economic depression take hold. With less tourism, travel, and international commerce, the worldwide trade routes have seen less traffic than ever; even on the domestic side, unemployment and financial insecurity has prompted the federal government to establish lower interest rates.

We hear about interest rates all of the time; think mortgages, credit cards, and long–term investments. But we don’t often talk about exactly what it means to the consumer.

Low interest rates, generally speaking, make it easier for consumers to borrow money by reducing the total payment amount over time. When interest rates are low, the collective cost of an investment or purchase goes down proportionately to the relative rate decrease, thus making the investment a more appealing option.

“You can shave $150 to $200 off of your monthly payments — that’s the pay raise you haven’t gotten in a while,” said Greg McBride, chief financial analyst at Bankrate.com.

Borrowing at low interest rates means that you can often lock in that rate; that way, even if the market rates rise, you’ll still be paying the percentage that you agreed upon at signing. Even though the lower rates mean lower margins for riskier borrowers, most Americans with good credit will benefit from lower interest rates. For once, there’s something to thank the Fed for.