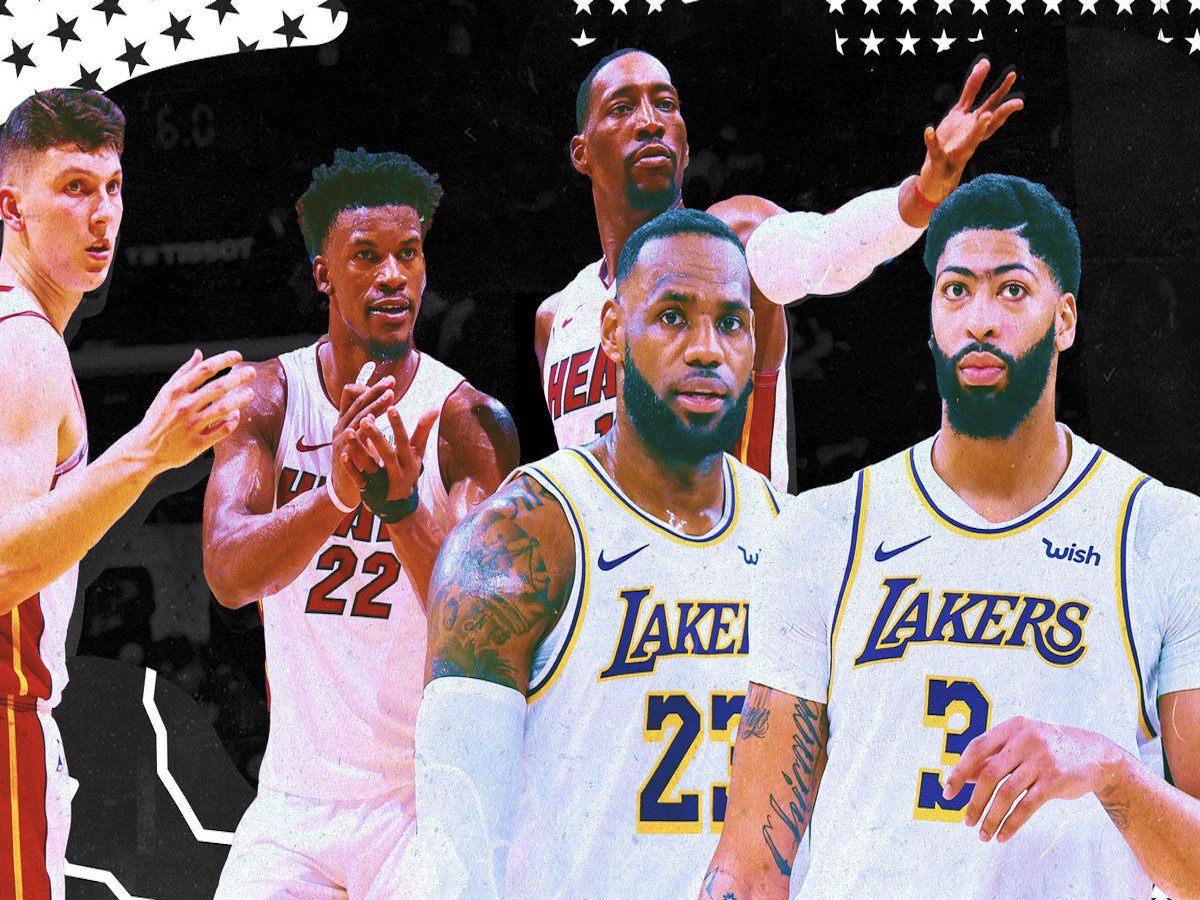 For the longest time, the stable schedule of professional sports was largely taken for granted.

Then the coronavirus pandemic hit, and literally overnight, sports leagues across the world shut down one by one as all in-person gatherings were halted. Nine months later, the National Basketball Association and National Hockey League have finished their suspended seasons and are gearing up for another. The goal? Hold a shortened offseason and begin to play in January 2021.

The NBA Finals (and the first postseason to be housed in a bubble) concluded with the Los Angeles Lakers defeating the Miami Heat on October 11th; the league has said that they’re considering starting as early as December 22nd, with a matinee slate of games on Christmas. That would leave just over ten weeks for the league to conduct an offseason that includes free agency, voluntary workouts, training camp, and most importantly, periods for players to rest.

The NHL’s Stanley Cup finals wrapped up on September 28th; the culmination of their regular season and unique two-city bubble approach was marked by the Tampa Bay Lightning defeating the Dallas Stars. In any normal year, January 1st is the date of the Winter Classic, an outdoor game that draws a massive audience in prime time TV.

The NHL was hoping to be able to use the Winter Classic in Minneapolis as a springboard into a slightly shortened, more concentrated regular season, but now has decided to postpone due to the outbreak of coronavirus cases in Minnesota.

This is, of course, contingent on the state of the pandemic. Officials hope that increased mask usage and continued social distancing can allow fan bases across the country to return to the stadiums to cheer on their teams.