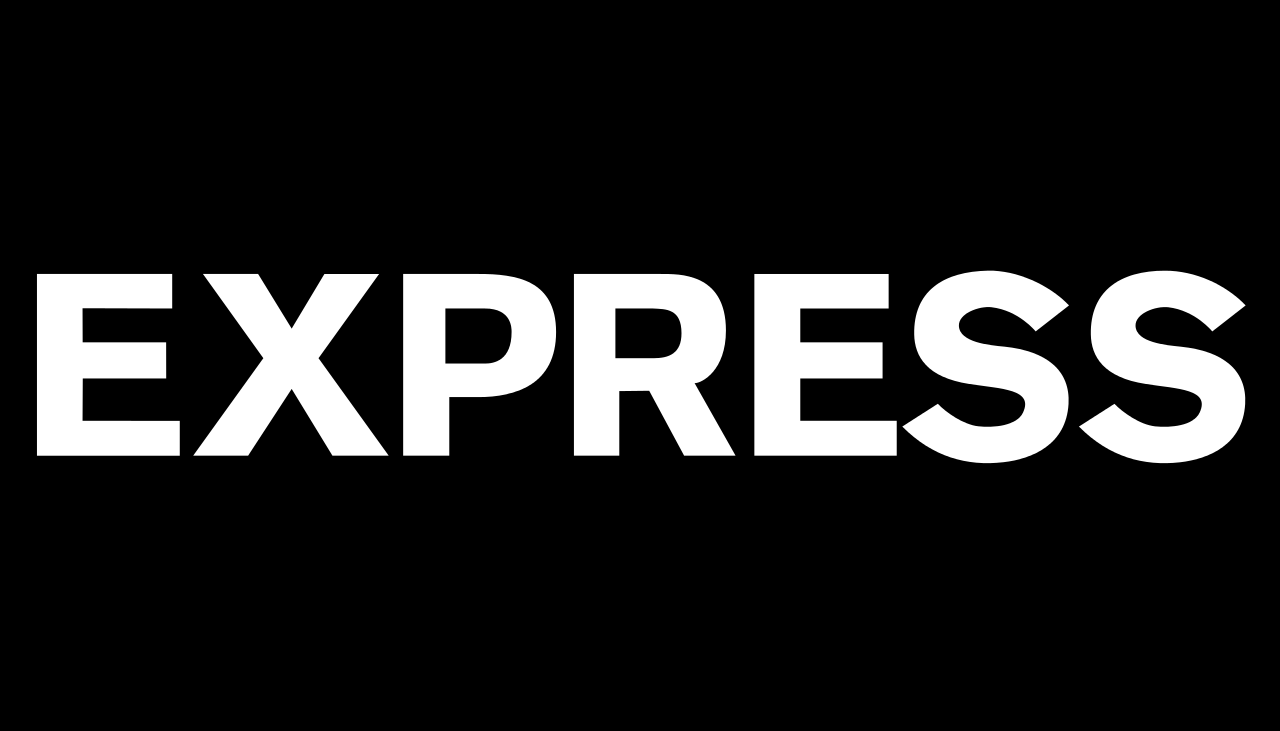 International fashion retailer and clothing company Express announced on Wednesday that they would be closing 100 stores by 2022 amid a holiday sales slump that affected retail stores across America.

Citing a decline in foot traffic, rise of competition in the fast-fashion sphere, and the omnipresence of online shopping, Express says that their store closings are part of a “fleet rationalization,” affecting their brick-and-mortar locations across the country and the world. But they’re not the only major retailer to be affected by the changing tides.

Home goods and decor giant Bed, Bath, and Beyond also announced that they would be closing sixty stores in the coming months. They too have been affected by the in-person retail slump that has become increasingly problematic as online shopping becomes more popular and easier to access. With the advent of two day shipping and expansive online product displays, the incentive to visit retail locations has declined, as they’re inconvenient and time-consuming compared to shopping on the internet.

It was just last year that fashion mainstays Forever 21 and Charlotte Russe ceased their operations; the former filed for bankruptcy, while the latter liquidated their assets. It remains to be seen how the retail industry will fare in the dawn of a new era of internet commerce; malls are facing a period of reinvention and redefining, and stores must adapt to the new reality that online shopping is easier. However they adapt, it will be a major theme to watch in the new decade ahead.