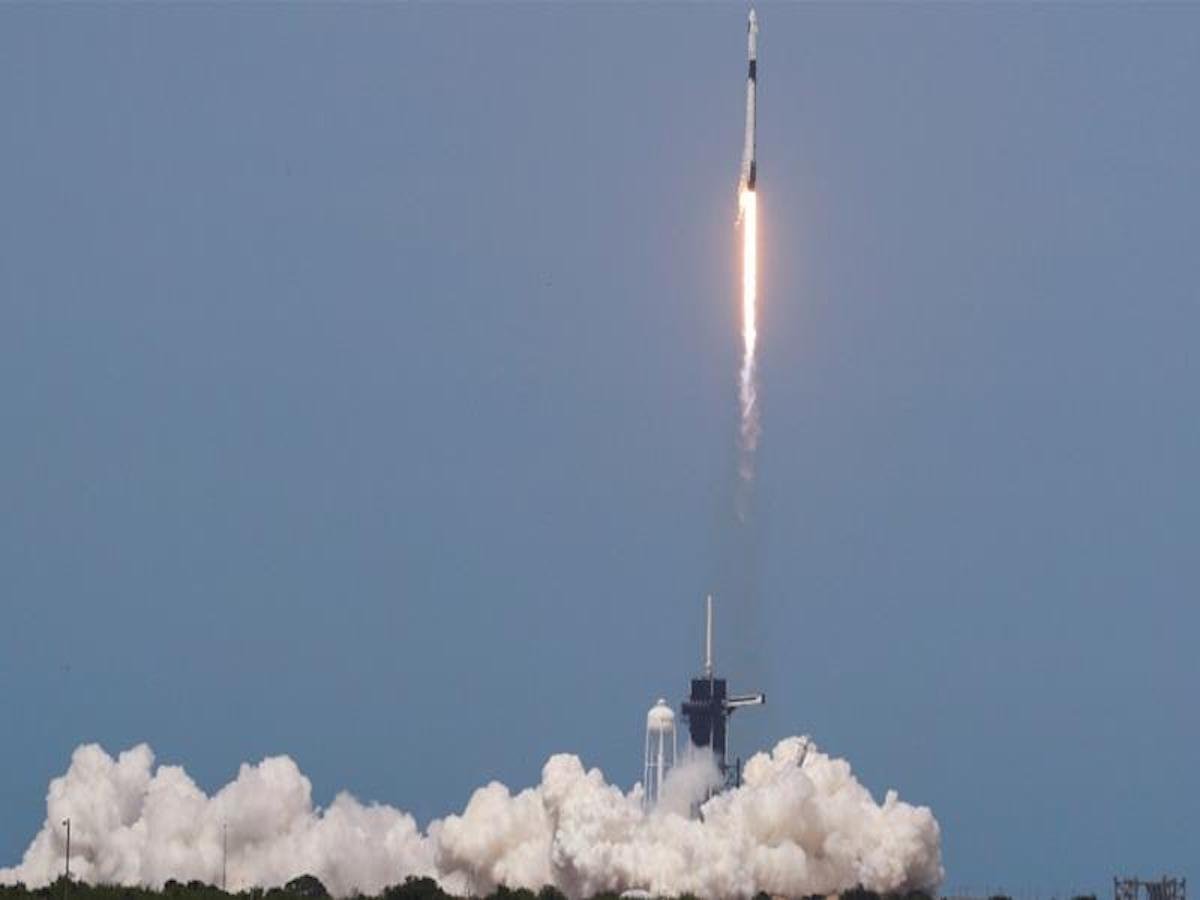 After some troubles earlier in the week, Elon Musk’s SpaceX rocket has made it into space, representing the first successful launch from American soil in nearly a decade.

The launch, originally scheduled for Wednesday, was postponed just seventeen minutes before liftoff because of unfavorable launch conditions. When Saturday rolled around, NASA gave the rocket a green light, and astronauts Doug Hurley and Bob Behnken were propelled into space. The astronauts went on to dock with the International Space Station, accomplishing the goal of the mission.

From the Kennedy Space Center in Florida, Elon Musk and members of the SpaceX team celebrated the successful launch. The launch represents eighteen years of work for Musk, who dreams of operating commercial flights to space. “I’m really quite overcome with emotion on this day, so it’s kind of hard to talk, frankly,” Musk said after the launch.

With the launch of the Dragon, SpaceX became the first private spaceflight company to launch NASA astronauts. Previously, SpaceX had launched the Dragon with a test dummy, a successful endeavor that also saw Musk celebrate wildly. Future plans include launching a capsule carrying three NASA astronauts and one astronaut from the Japanese Aerospace Exploration Administration later this summer.