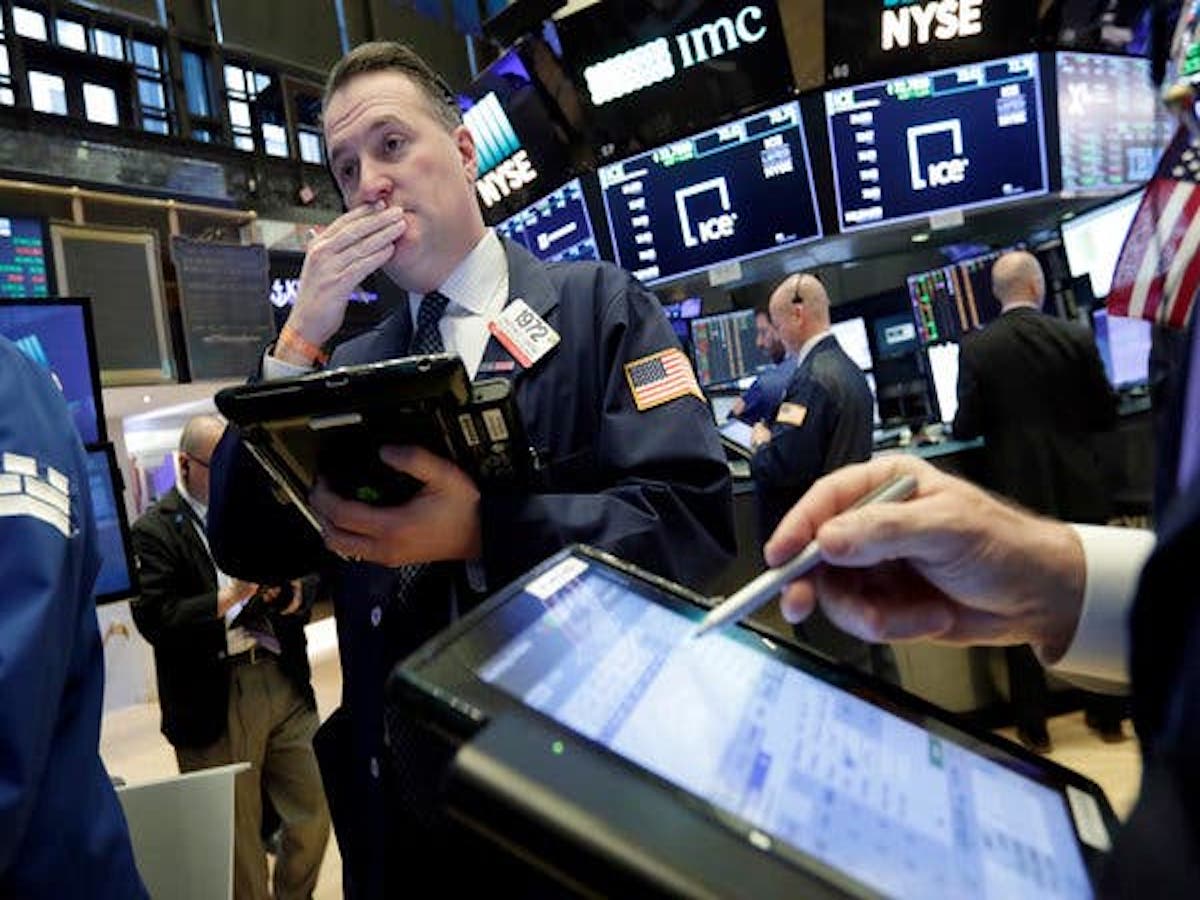 The stock market entered turbulent waters on Thursday morning as investors expressed their worries over rising coronavirus cases across the country.

While the country is still in the throes of the pandemic, many states have proceeded with efforts to reopen businesses and in-person commerce to mixed results. Some areas have seen higher spikes than others, but states that have loosened restrictions sooner despite the risks – namely Florida and Texas- have generally seen sharp upward trends. Given the uncertainty around how the states and cities will proceed, investor confidence was mixed as the outcome of the reopenings remains to be seen.

Almost every state has begun to move towards reopening in some form or another as many have started to allow outdoor dining and recreational activities. Though the Dow Jones Industrial Average and the S&P 500 were trading lower as of Thursday afternoon, the NASDAQ has held its ground thus far today, as Apple and Microsoft have been rising.

It’s true that the economy has been showing signs of a recovery, but with millions out of work, discretionary spending has plummeted especially among those with disposable income. Also adding to investor worry today have been the recent job numbers. Last week’s report showed that 1.508 million Americans had filed for unemployment benefits, exceeding predictions by about 300,000 claims. Experts are hoping that the total unemployment applications will soon level off as the economy recovers and gains stability in the coming months.