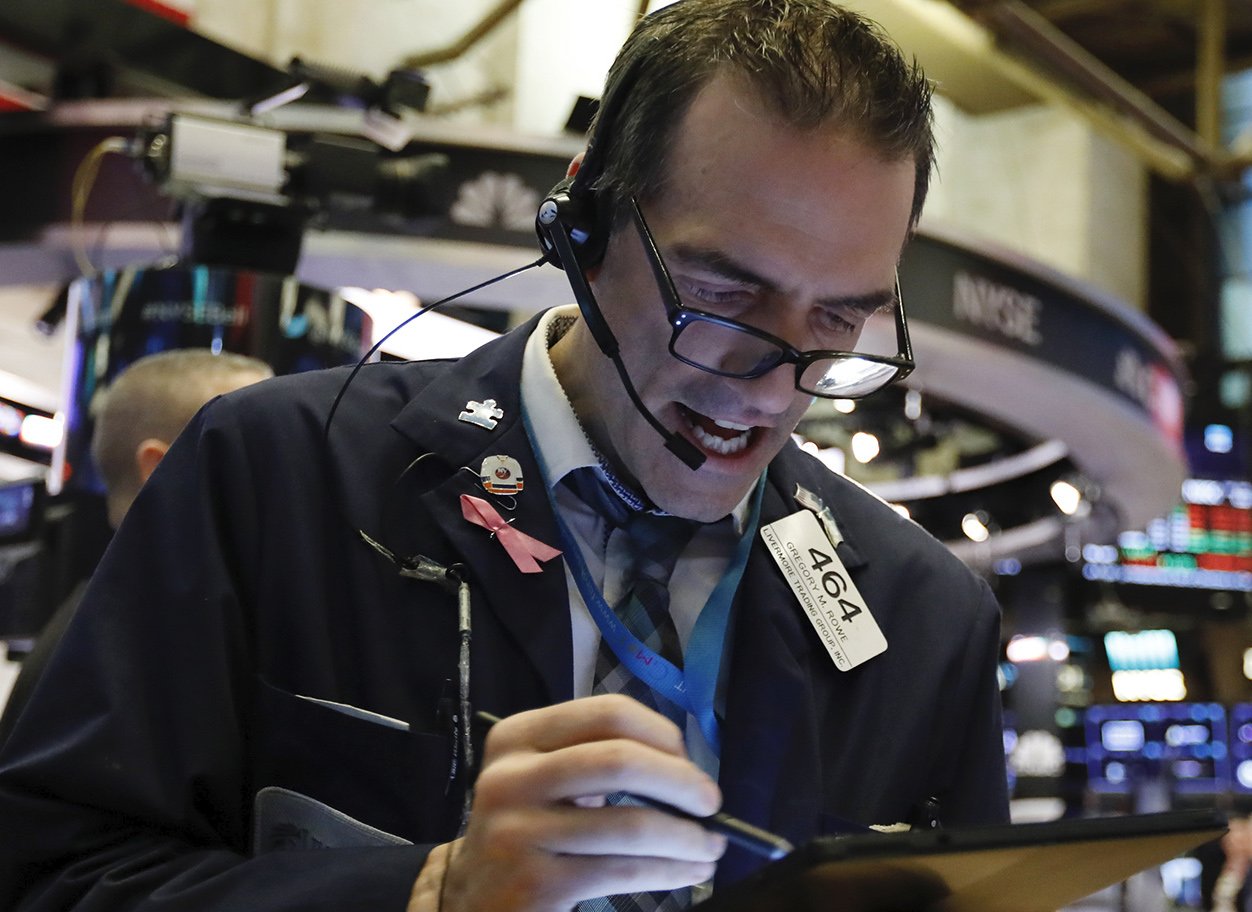 Fear, both in meat markets and financial markets, is widespread. The spread of COVID-19, otherwise known as the Wuhan Coronavirus, has reached over fifty countries and begun to cripple the global economy. As cases of the virus have begun to be reported in Europe and America, the markets have been in a massive sell-off.

Amidst a historic drop, the Dow Jones Industrial Average closed down almost two thousand points from the beginning of the week. This tumble, which includes the largest single-day drop in history, comes as China’s economy has ground to a halt amongst the spread of the virus. On Thursday alone, the Dow Jones shed 1,191 points, or a staggering 4.4% of its worth.

As the world’s second largest economy, China is responsible for manufacturing vital pieces in the supply chains of some of the world’s largest companies, such as Microsoft and Apple. As it so happens, China produces a significant stock of the world’s supply of preventative medical equipment, such as masks, gowns, and other accessories. With much of the population hesitant about going into public spaces and many factories shut down, this poses a problem for countries around the world seeking to fight the disease.

It was this fear surrounding supply chains that has been identified as the impetus for the sell-off on Wall Street, with traders feeling incredibly bearish in the short term. Goldman Sachs announced that they believe that American companies will see zero growth this year because of the virus. And for all we know, we may not even be close to through with this bug. The best way to prevent the spread of the disease is to frequently wash one’s hands and follow the CDC-issued protocols.