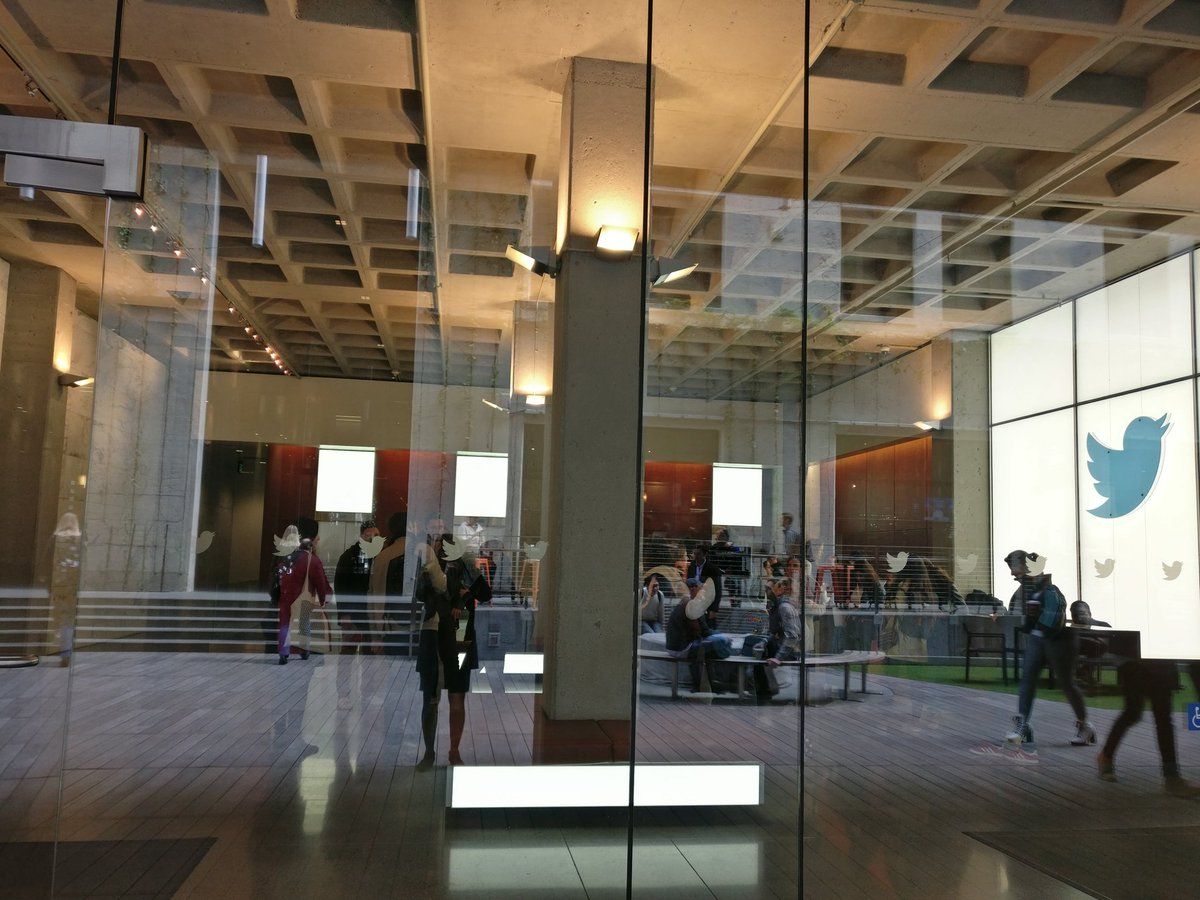 On the heels of an era in which social media has shown to be less-than-trustworthy as a platform for misinformation and literal fake news, Twitter CEO Jack Dorsey has taken a previously unprecedented step. In fall 2019, Dorsey announced that, effective immediately, Twitter would be banning all political advertisements from its platform. Social media websites, as a hotbed for user activity and the spread of information, are common targets for those wishing to push false narratives with deceptive imagery and text posts.

It is widely feared that such misinformation was used to influence the voter base in the 2016 United States presidential election, and experts believe that such tactics could be used again in the 2020 race. Dorsey, however, took a stand for integrity on the internet. His action to ban such misinformation, which often comes in the form of doctored videos and images superimposed with manufactured quotes, is the largest dropping of the hammer by a media platform on the issue.

“We believe political message reach should be earned, not bought,” Dorsey said in a statement from his personal Twitter account. His actions and values stand in stark contrast to those of Facebook CEO and Founder Mark Zuckerberg, who, in a televised hearing in front of Congress, refused to directly commit to eradicating the problem of misinformation, which is far more prominent on his platform, and has even declined to fact-check political advertisements before allowing them on his platform.

By contrast, the revenue generated from political ads on Twitter is a small sliver of that generated by Facebook, which has a much larger global reach and a more concentrated base of politically active users. Though the revenue expected to be generated from political advertisements checks in as roughly 0.5% of Facebook’s total revenue, that figure still sits at somewhere between 350 and 400 million dollars, while Twitter’s lot is much smaller; figures put their earnings from political ads in the 2018 United States midterm elections at just 3 million dollars. But either way, Jack Dorsey has taken a visible stand against misinformation and has established both himself and Twitter as backers of truth in media.