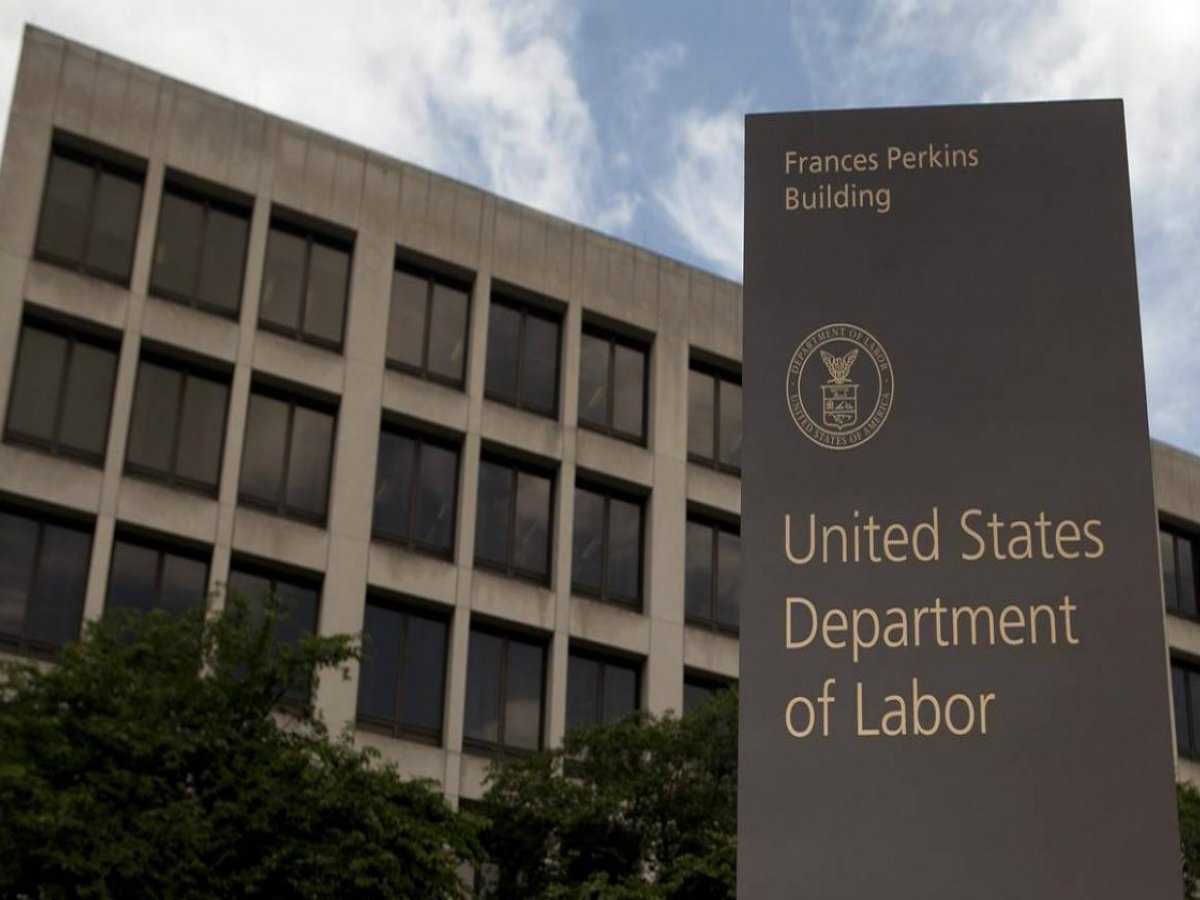 Despite the persistent threat of the novel coronavirus, many states across the country are moving to reopen retail and commercial centers in an effort to get their constituents back to work. As the total number of jobless claims since mid-March surpasses 35 million, governors are trying to strike a balance between bringing people back to work and following public health advice.

A majority of jobs lost are service-based in nature- think retail, restaurants, tourism- and thus would conceivably return to pre-pandemic security once the pandemic fades. Across the country, many local and state officials are eager to return to a pre-pandemic reality, even when such may never again be possible. So as the labor market contracts and adjusts to this prospect so too does the workforce.

The unemployment rate is on a trajectory to meet, if not exceed, Depression-era levels as the number of claims continues to grow. As states with lower case counts roll back their stay-at-home orders, many workers are being recalled to their jobs, especially in rural areas where the population density is low. The hope is that these workers will be able to stay employed at their jobs, but due to lags in the reporting systems, these positive changes would likely not be included in the current jobs report.

Though the government has extended aid to freelancers, contractors, and others not normally covered through unemployment, many have not been able to access those funds. Unemployment aid is distributed through individual state operations; at the time of this article thirteen states had not fully implemented programs to distribute funds to those who wouldn’t ordinarily be eligible.