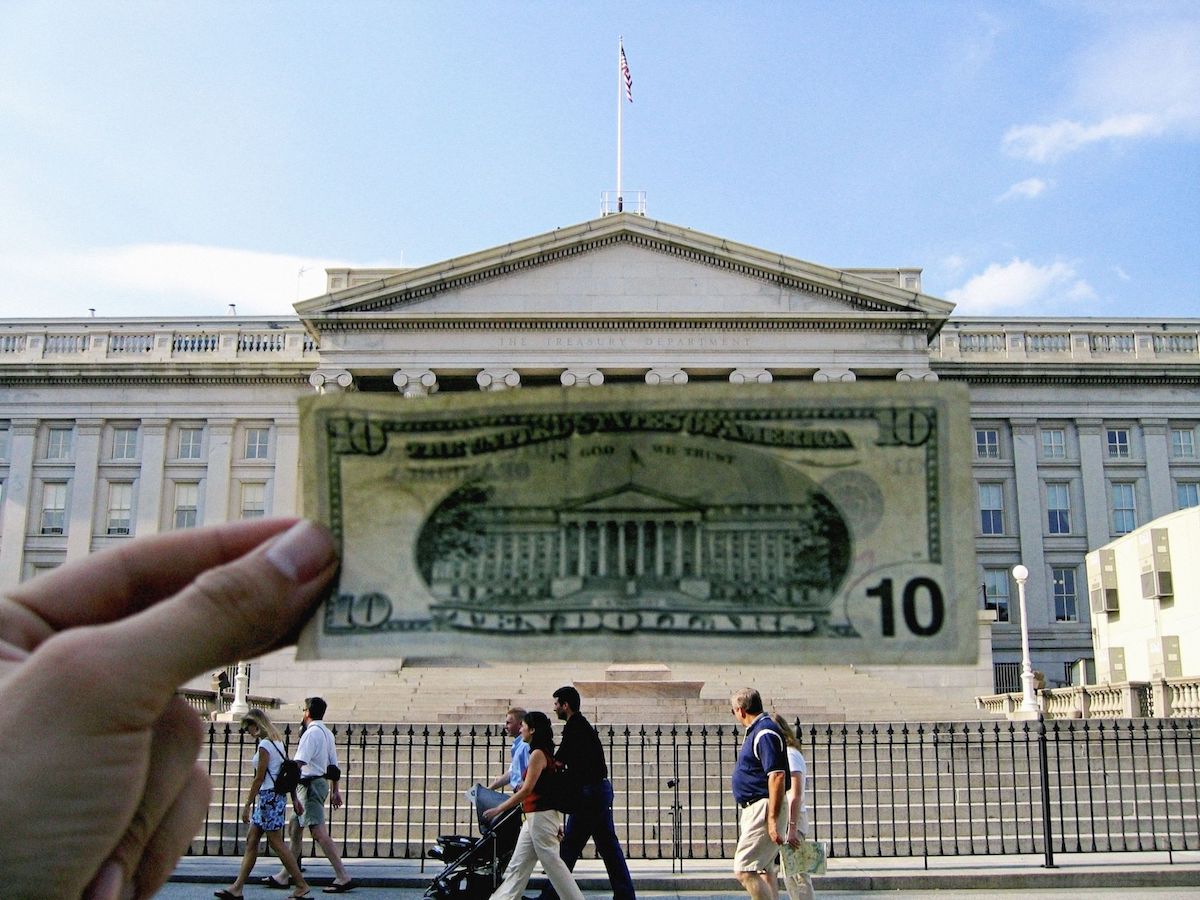 As the coronavirus shakes the world’s economic and financial markets and forces millions of people indoors, uncertainty is everywhere. Most analysts believe that unemployment levels could reach levels of 15% or higher and that we are inevitably headed for a recession. With that being the case, the Treasury and the White House decided to move the filing deadline for United States taxpayers to July 15th, 2020.

The extra three months are needed to attempt to stabilize the economy, put cash in the hands of American workers, and to organize the government and manufacturing sector for an appropriate response to pandemic conditions. While up to twelve million people could find themselves unemployed in the short term, that number will eventually drop as the rate of inflation plateaus.

Treasury Secretary Steven Mnuchin said via Twitter that all individuals and businesses would have the opportunity to file later than normal without any sort of penalty or interest incurred. The move is expected to be especially helpful to small and medium businesses and those living paycheck to paycheck.

It’s worth noting that this change only applies to federal tax payments. The deadline for state taxes lies at the discretion of each governor, though some are being prompted to move back deadlines to alleviate the personal and economic suffering.