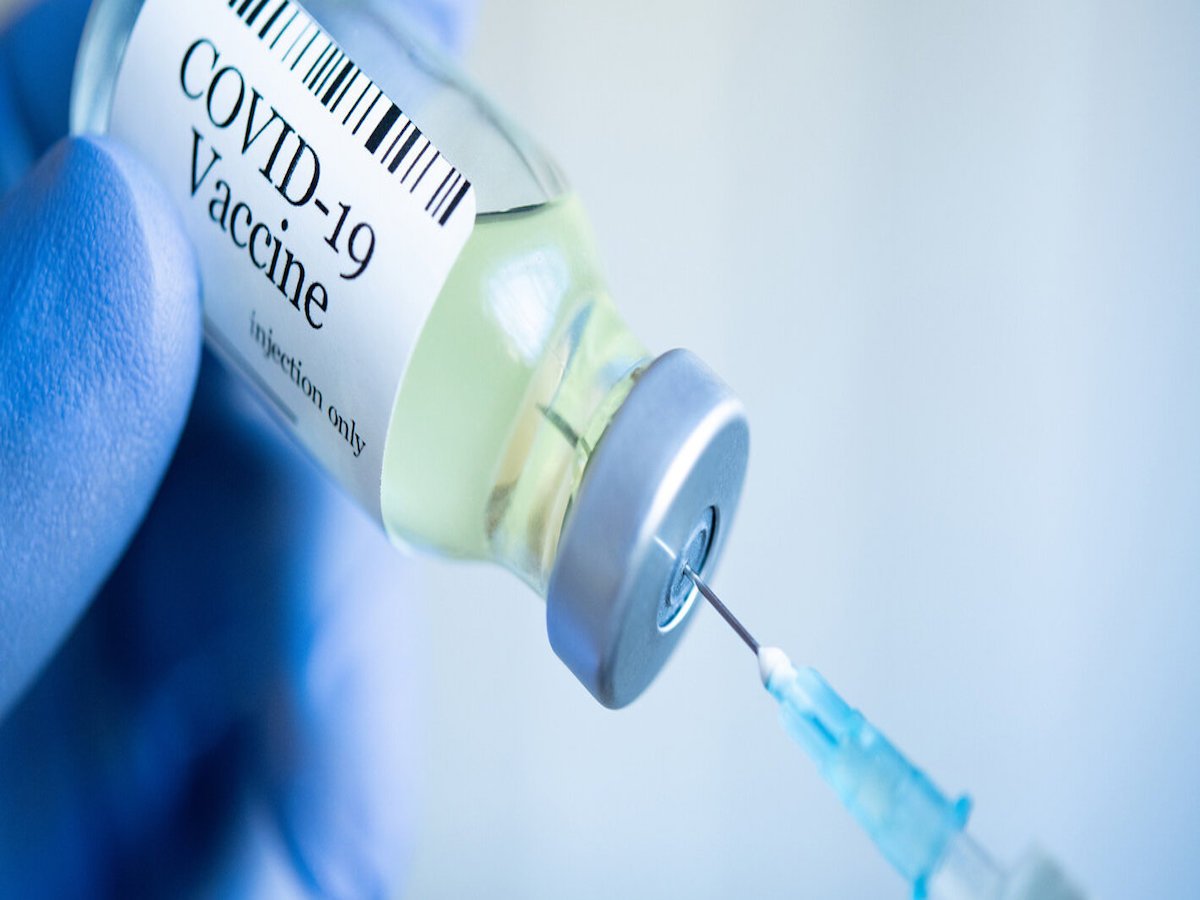 At long last, the light at the end of the pandemic-induced-craze tunnel is well within sight.

The record-breaking production time of multiple COVID-19 vaccines, developed with international cooperation and wartime efficiency, are readily available in the United States, with access growing with each passing day. What was once only available to essential workers is now being rolled out to the general adult population, though the speed varies from state to state.

But let’s not forget how far we’ve come. Six months ago, a vaccine for the coronavirus was purely a hypothetical. Prior to this vaccine, the record time to develop an inoculation for any sort of disease was four years; worldwide teamwork allowed the coronavirus vaccine to come to fruition in just under a year.

By December, less than thirty million total shots had been administered in the United States. As of March 24th, the seven-day rolling average was 2.57 million shots administered. Since the first shots were given out on December 14th, the United States has seen a meteoric rise in vaccine distribution and efficiency. Now, more than 25% of Americans have received at least one shot.

Though we still have a long road ahead of us, seeing the record pace of development for the vaccine is a great omen, and a sign of hope and better days ahead.