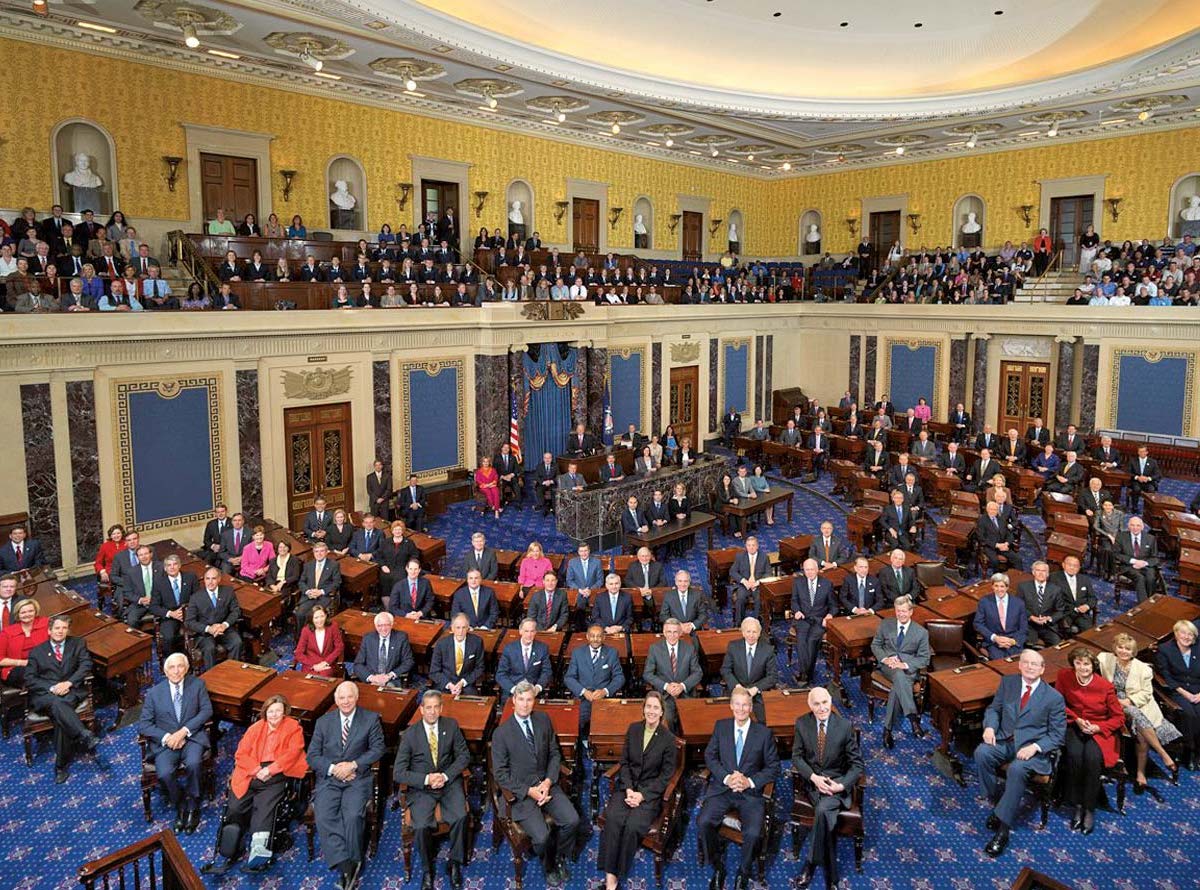 If you’ve been following the news at all lately, then you’ve probably heard about the impeachment proceedings being levied against United States President Donald Trump. There are varying views and takes on the facts at hand, but even beyond the partisan divide, it’s important to understand how the political structure itself works. If you’re confused about what impeachment is, how it works, and what it means, you’re not alone.

Impeachment is a two-part process laid out in the United States constitution that is meant to provide recourse against lawless acts by a leader, giving the two houses of government, the House of Representatives and the Senate, a chance to remove a problematic president. It is important to understand that impeachment is a political process, not a legal one, so no jail time is at stake, but it can have a major effect on the political reputation of the leader in question.

In the Senate, the 100 sitting Senators, two from each state, hold a judicial trial, presided over by the Chief Justice of the Supreme Court, to decide whether or not the President is guilty of the articles presented. If 67 of the 100 Senators, a total known as a “supermajority” vote to convict in a trial, then the President is removed, and the Vice-President takes office. Though three presidential administrations have seen inquires launched, and two presidents have actually been impeached by the house (Andrew Johnson, Bill Clinton), no president has ever been removed by the Senate. If the Senate fails to convict, then the President remains in office, but the impeachment itself remains on their record.

Impeachment is an important function of government because it creates a separation of powers, to ensure that no one person can wield too much power over the whole. It can be very divisive, but when all is said and done, impeachment remains one of the most important visions from the founders of the United States. How will this turn out? One can only wait and see.