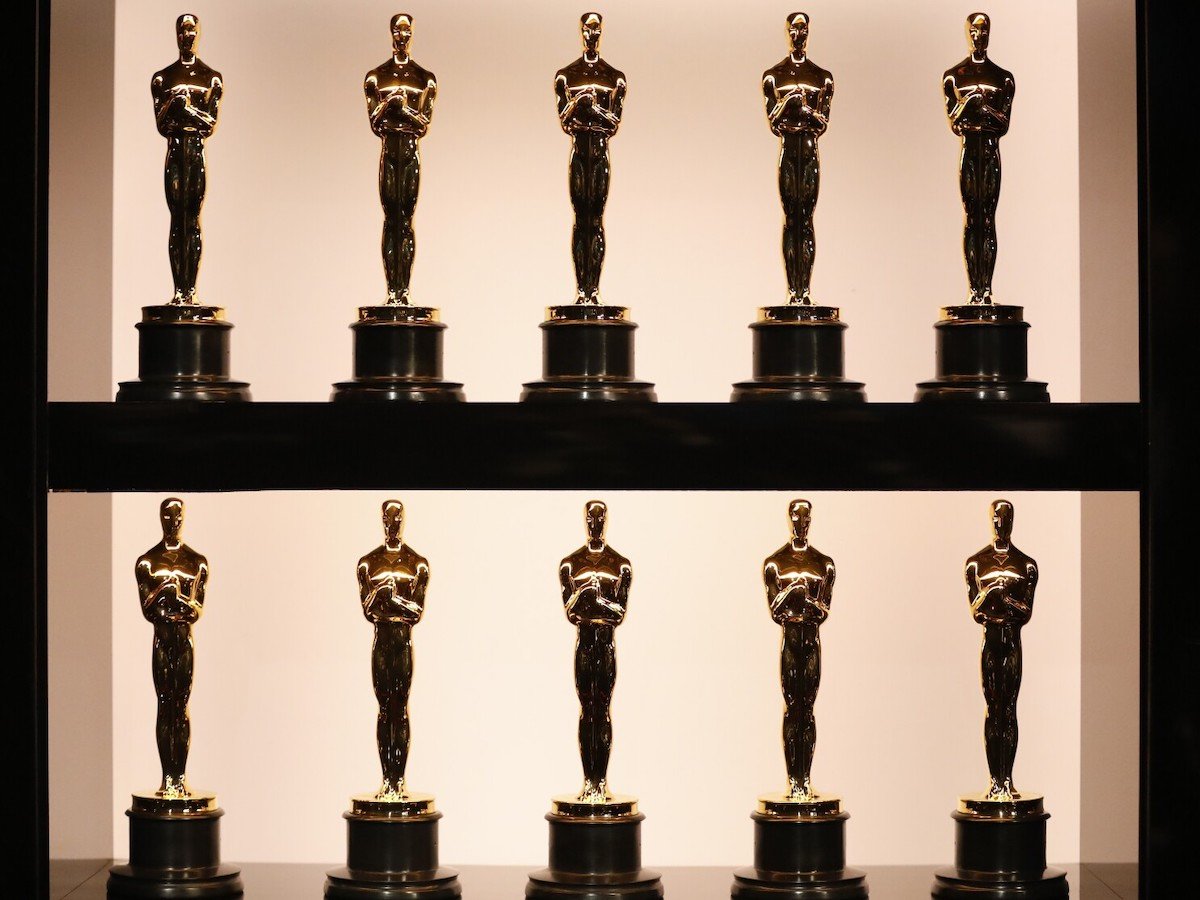 Who Will Host the Oscars?

It’s the question burning a hole in the brains of entertainment fanatics everywhere.

Who exactly will be hosting the 92nd Annual Academy Awards on March 27th at 8pm EST is somewhat of a mystery, but since the nominations announcements last week, the field has been narrowed down to three individuals. The nominees to host the famed awards show are three noted comediennes; Wanda Sykes, Regina Hall, and Amy Schumer.

The Academy Awards have been in existence since 1929. In that time, the awards ceremony, which started with just ten categories, has grown to include more than twenty three nominations across the board, ranging from best picture to best hair and makeup.

The wide selection of award categories ensures that the talent of many behind-the-scenes workers on film sets are recognized, especially as the Academy Awards work to make their selection process more diverse.

Who will we see grace the stage on March 27th? The last two years, there was no host for the awards show, so this year will surely have a different feel than preceding events. No matter who ultimately gets the call, the worthy nominees will be honored and celebrated, and movie fans everywhere will surely have opinions on who ought to win awards in each category.