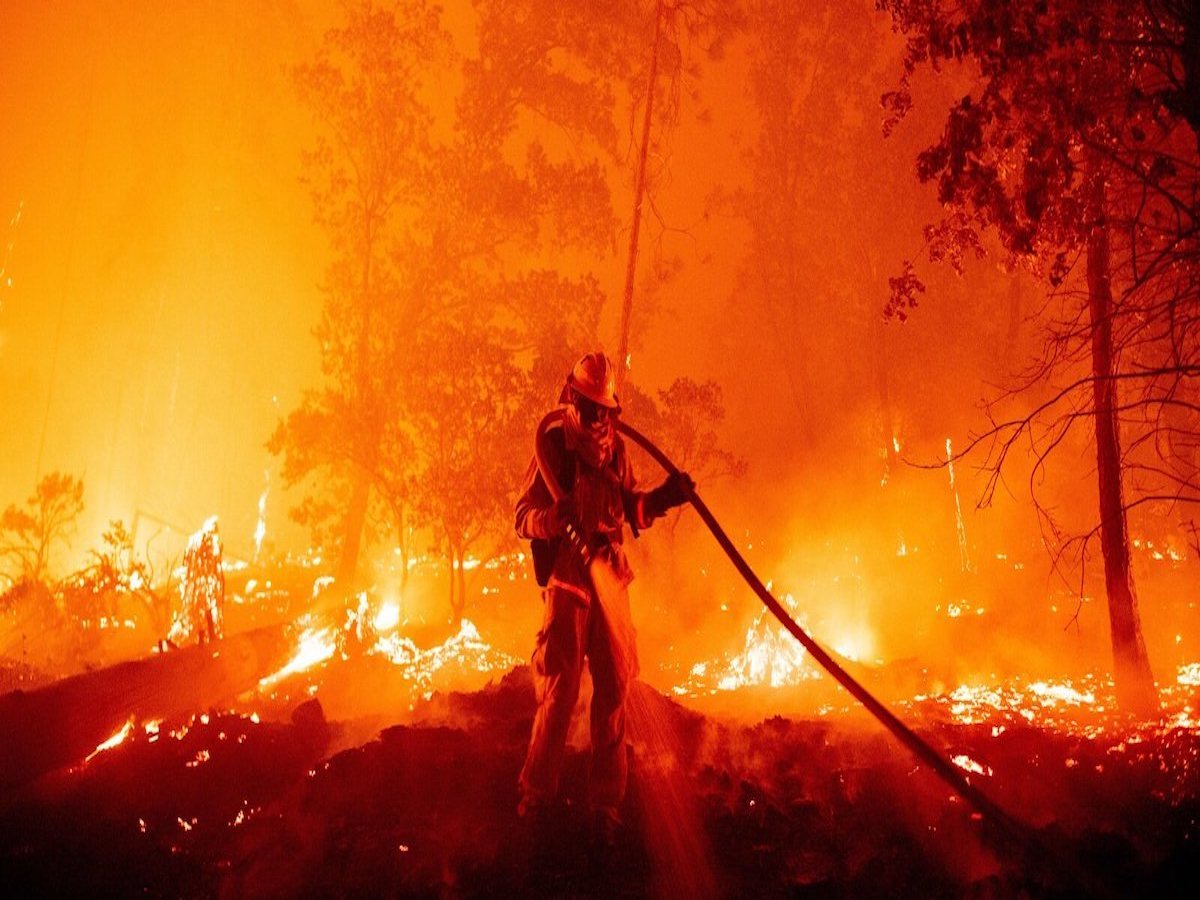 For weeks, residents of the pacigic northwest have been waking up to clouds of smoke, ash, and an apocalyptic orange haze lingering over the land, caused by the ever-growing number of wildfires threatening thousands in California, Oregon, and Washington. The fires, which have been spreading for weeks, are responsible for damage and destruction affecting thousands and threatening many more.

Apart from the imminent presence of wildfires, the smoke emanating from the blaze is causing problems across the country. The smog has made for air so unhealthy in Portland and Seattle that it exceeds all precedent; it is thought to be the worst in the world right now. Even as far away as New York City and the Mid-Atlantic, traces of the smoke could be found in air samples.

“To fight fires of this scale, we need all the help we can get.” -Oregon Governor Kate Brown

While controlled and guided burning is part of proper forest management and occurs every year, the frequency of these widespread fires is concerning both to scientists and residents. The fires are thought to be the result of climate change, resulting in more destruction to the environment both in California and beyond.

In total, more than five million acres have burned throughout the area; many of these acres are rural towns, some reduced to rubble by the sweeping infernos. Over the past two weeks, residents in counties across the affected corridor have been told to evacuate; for some, the fate of their homes remains unknown. But for those who call the Northwest home, it’s hard to imagine their future going up in smoke.