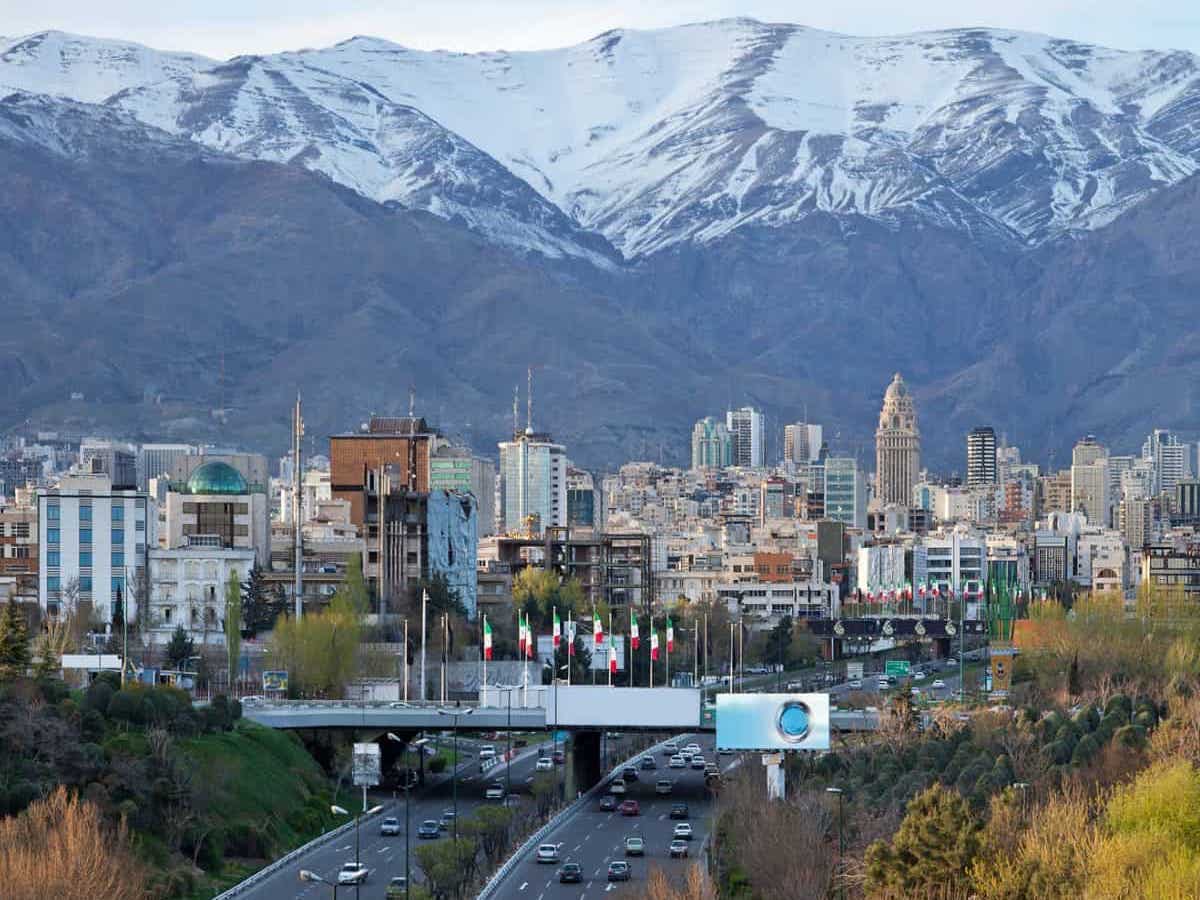 The United States and Iran have a tumultuous history between each other both culturally and geopolitically, and even more so in the context of international relations and military conflicts. After a period of time in which tensions has seemed to simmer, the targeted killing of Iranian General Qasem Soleimani in a convoy leaving Baghdad, Iraq, last week has signaled a new level of aggression from the White House, and could result in the breakdown of U.S.-Iran relations as we move closer to war.

So, what do we know? We know General Soleimani was effectively the leader of Iran’s military, and an incredibly important figure of government stature. He reported only to the Supreme Leader Ayatollah Ali Khamenei, and was considered to be as powerful as the president. He had previously been responsible for the loss of American life, and had enormous influence over Iran’s foreign affairs.

The Trump administration claimed that they targeted him because of an “imminent attack” being planned against Americans, though congressional leaders and the White House have failed to offer any further clarification on the situation they perceived to be a risk. Soleimani had been tracked by United States intel for decades, but previous presidents held off on attacking him due to the political repercussions.

It is almost needless to say that Iran took this killing incredibly personally, as they claimed it can be viewed as an act of war. Killing a foreign leader without an incredibly just cause is a move that almost never works out favorably for the aggressor. The Iranians, however, have vowed to retaliate, which has raised the alarm in Washington.

What could an Iranian retaliation look like? It almost certainly won’t be an invasion of United States soil, as the United States military is too powerful to ever allow such to occur. What’s much more likely is a bout of cyber warfare, perhaps directly executed from the government in Tehran. The Iranian government has far reaching influence, and could theoretically wage war on the United States without involving any troops.

While this killing was a major blow to Iran’s internal affairs and standing on the world stage, it may simply not be worth it for them to use military power and continue to escalate the situation. It also may be true that Iran will leverage their proximity to United States troops in the region for U.S. concessions. They also may not do anything at all. Only time will tell.