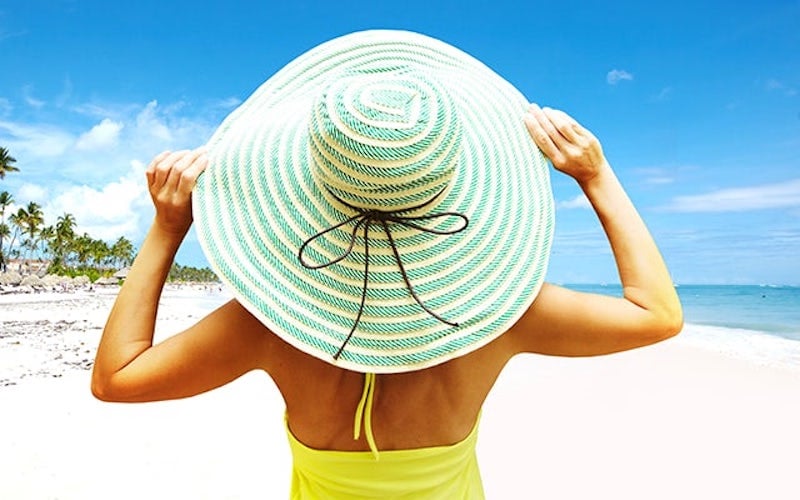 Winter Vacation Deals from The Northeast

The holidays and winter are often the best time of year; taking off from working to spend with family, friends, and doing the things you love makes for great times and happy memories. But if you’re looking to do something different this year, the winter can present many great travel deals, especially from the Northeastern United States. Let’s take a look at three round trip flights to exciting spots that you can visit on a budget!

A relatively short flight from the entire east coast, Puerto Rico boasts a beautiful island culture, historic Old San Juan, and lush nature. Though it was recently in the path of a major hurricane, the island has banded together to repair itself, and is welcoming visitors and those returning home! Take advantage of the warm weather with a getaway from the US!

While a trip across the Atlantic has historically been expensive, traveling during the non-peak months often means that cheaper travel prices are available. The roughly eight-hour flight usually leaves the east coast after dinner so as to land in Spain in the early to mid-morning. Experience the rich history and culture of Spain by leaving from either New York or Boston to Madrid and Barcelona, respectively.

Boston to Barcelona, December 2nd to 9th: Deals from $308

The famous Music City is home to some of the best entertainment, gastronomy, and live music in the country! Located in Tennessee, this exciting city is easy to reach from cities across the United States, but especially from the east coast. Spend a weekend immersed in cowboy and country culture while partying it up with these deals to Nashville.

Philadelphia to Nashville, December 13th to 17th: Deals from $127