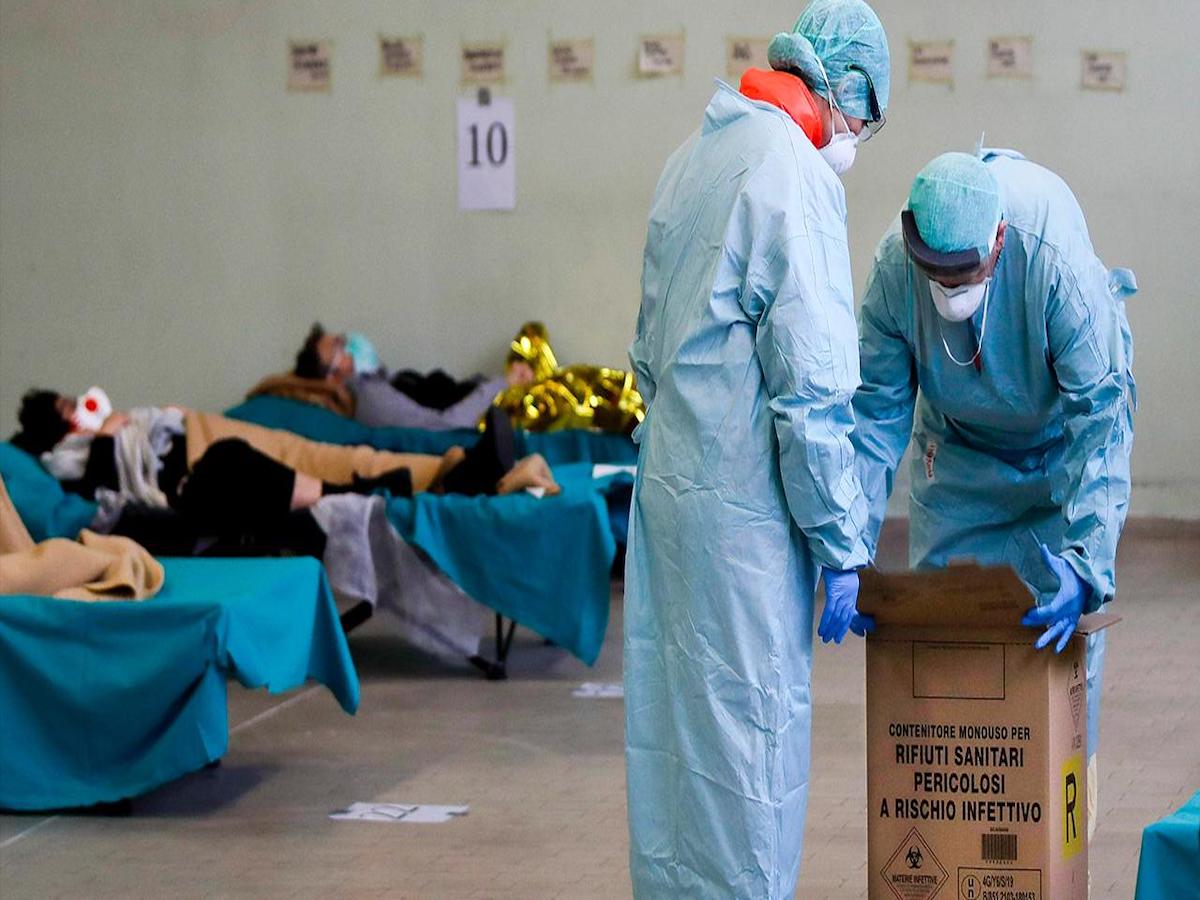 A New Normal (For Now)

What once seemed like a far away nuisance has suddenly disrupted the daily rhythms of life on every continent. Flights have been grounded, sports leagues have been suspended, and employees are being told to work from home (or not at all); as the coronavirus outbreak has moved from epidemic to pandemic status, many of us find ourselves in a state of flux. That which we took for granted is now restricted, off-limits, or presented as a danger.

In America, some felt that the tipping point came when the NCAA decided to cancel the men’s and women’s college basketball tournament- known as March Madness- entirely, an unprecedented step. As the cash cow of the NCAA, the tournament represents hundreds of millions, if not billions, of dollars in revenue, all of which have been lost.

Then came the travel ban. Initially, it didn’t apply to United States citizens or the UK. As of today, the ban imposed restrictions on traveling between the United States and all of Europe, including the UK and Ireland. Travelers abroad had to scramble to find return flights, and a collective unease sowed itself into those on trips meant to be relaxing.

Airline and travel company stocks plummeted as part of a near-historic sell-off on Wall Street. The United States markets ended last week on a high note, but are still down almost 20% from the 52-week high back in February. The four-week span between yearlong peak and trough is the quickest such swing since global trading was implemented over a half-century ago.

There a multitude of scenarios that can play out, but all of them start with you, the reader, taking all of the necessary precautions. Wash your hands, and then wash them again. Follow government advice. And if you’re feeling ill, stay home!

This came out of the blue, but together, we’ll stop the spread and get the world back to normal.