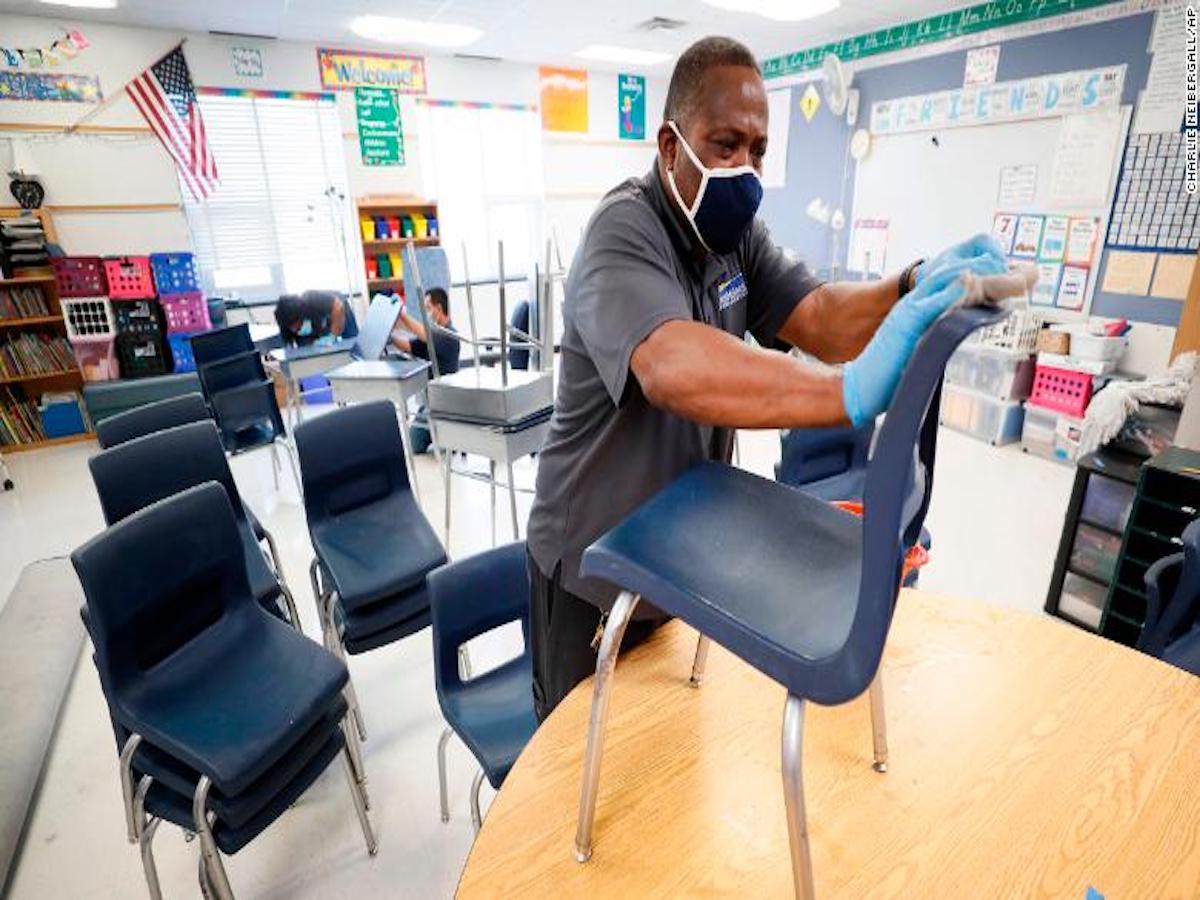 With the dog days of summer nearly in the rear view mirror and autumn just around the corner, many students are trying to figure out what going back to school looks like during the coronavirus pandemic.

For students in some of the largest school districts in the country, including Los Angeles, Atlanta, Dallas, and now Chicago are starting online only, with tentative plans to ease back into in-person instruction as cases fall in each respective area.

Chicago Mayor Lori Lightfoot had initially floated the idea of beginning with a hybrid model, but after widespread criticism and concern from students and parents, she pivoted to a fully remote plan. City officials hope to get kids back into physical classrooms during the upcoming school year, but as the mayor said, those making decisions must be “guided by science.”

The decision to open (or not to open) schools has been fraught with tension and turmoil. While there is a credible argument to be made that staying home is detrimental to social and academic development (and also creates a childcare crisis), medical officials warn that in many locales, in-person instruction is simply not feasible. With parents needing space to work and kids needing structure and routine, remote learning is hardly a passable substitute for the normal school structure.

The New York City public school system remains the only major city school district to attempt to provide a hybrid in-person and remote learning model this fall. Already, summer camps and gatherings have been shut down without even getting through a full week due to the massive spread, and officials worry that the same could happen in schools without the proper distancing and a smart return to in-person classes.