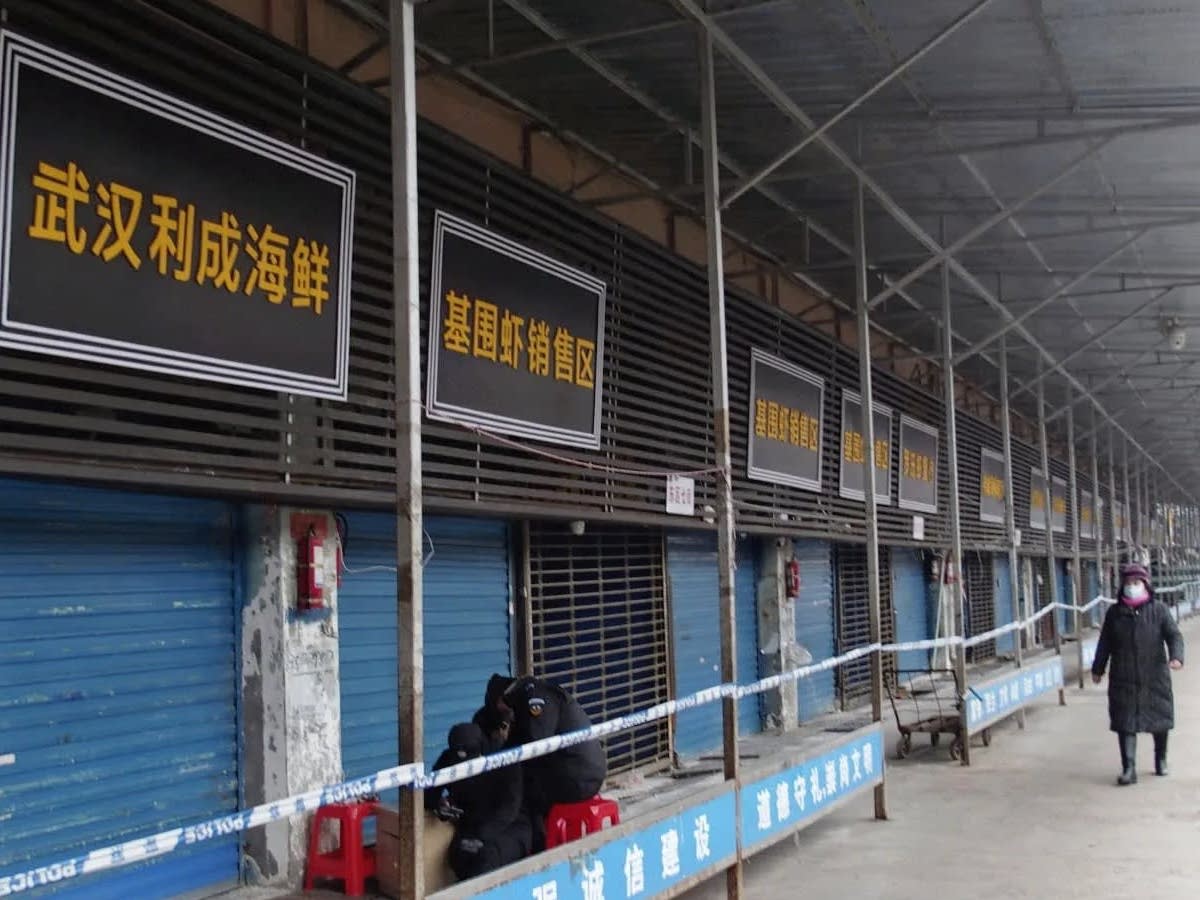 Amidst a comparatively hectic newsweek week full of stories on wars, geopolitics, and impeachment, the resurgence of the Wuhan virus in China has seemingly slipped under the radar. Originating from the city of Wuhan (for which the virus is named), Chinese authorities are springing into action to try and limit the spread of the disease. Additionally, three North American airports have begun to screen overseas visitors and travelers for symptoms of the virus.

The Wuhan virus is similar to the coronavirus, leaving those infected with pneumonia-like symptoms. The virus itself is believed to have spread from an open-air market in the city of Wuhan, where livestock and produce are sold. Travelers that have been infected or in the proximity of those who were infected all passed through the city of Wuhan at about the same time as these symptoms were being reported; the geographic closeness helped authorities close in on the source.

The specifics of the virus had not been previously identified, and is one of a number of similar viruses that can cause respiratory tract illnesses and infections, leading to serious breathing difficulties and associated symptoms. Currently, scientists are working to find out how quickly the virus spreads from person to person, and thus, whether or not it could pose a danger as a pandemic-type virus.

Adding to the complications is the upcoming travel season that comes with the Chinese New Year. With millions expected to take domestic and international flights, the stakes for preventing the spread of the Wuhan virus are quite high. Though travel and aviation authorities are taking numerous preventative measures to combat the disease, the speed of airborne travel poses a risk for anyone traveling on flights out or into the affected areas this season.

Though it is possible for the virus to mutate, David Hui, the director of the Stanley Ho Center for Emerging Infectious Diseases at the Chinese University of Hong Kong, believes that the risk of human to human transmitting of the disease on a widespread level is unlikely. In searching for the source and treating those affected, it appears that, for now, the virus does not pose a global threat.