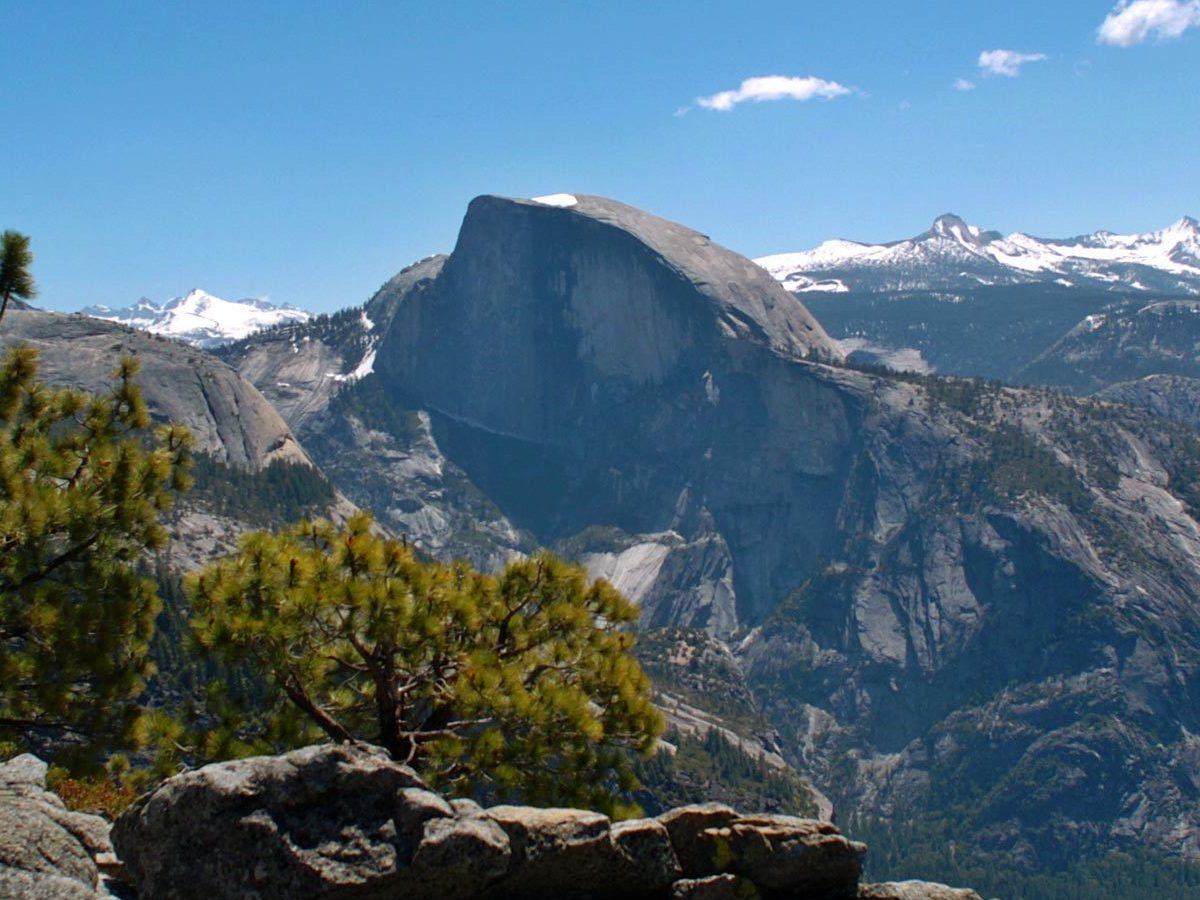 The past decade has largely been kind to tech. Social media, ecommerce, and the rise of mobile phones as a supercomputer have pushed us forward in ways we couldn’t have previously imagines. With innovations occurring every day in Silicon Valley and beyond, we’ve seen a societal transformation into a nation truly living in the digital age.

But with this great progress comes concerns of morality and ethics, especially around privacy and data. As we progressed through the last decade, we became more keenly aware that data on our behavior and habits, recorded through online participation, was being collected. They’ve become an incredibly valuable asset, especially as they are used by companies to optimize product marketing and reach target audiences with pinpoint data.

As the world becomes more aware of the great responsibility of data management, consumers and governments are taking action to protect individual users. On January 1, 2020, millions of people in California will have the ability to opt-out of the cycle of data sales. Beginning in the new year, users in the state will have the right to prevent their personal data from being sold to private buyers. In theory, this would be a big win for individual users, especially those concerned about their privacy and do not want to participate in the data economy. However, like any sweeping change, this plan has a few opponents and issues.

Even in the language itself, the requirements have been seen as strict, and some companies have had differing interpretations on how to comply with them. And it’s not just bothering the companies; users may have little choice in the matter. Indeed, a nationwide job search engine, posted an online notice saying that users who choose not to have their data shared will instead be asked to delete their account.

Nonetheless, this bill is a milestone for privacy activists and internet users who feel that corporate data collection efforts have gone too far. The bill applies to companies that operate within the state, and would give Californians access to see and delete information collected on them by corporations. Though some companies have already taken a step towards responsibility, 2020 will be the year in which all businesses seeking to build in California will have to make decisions about how to, or how not to process user data.