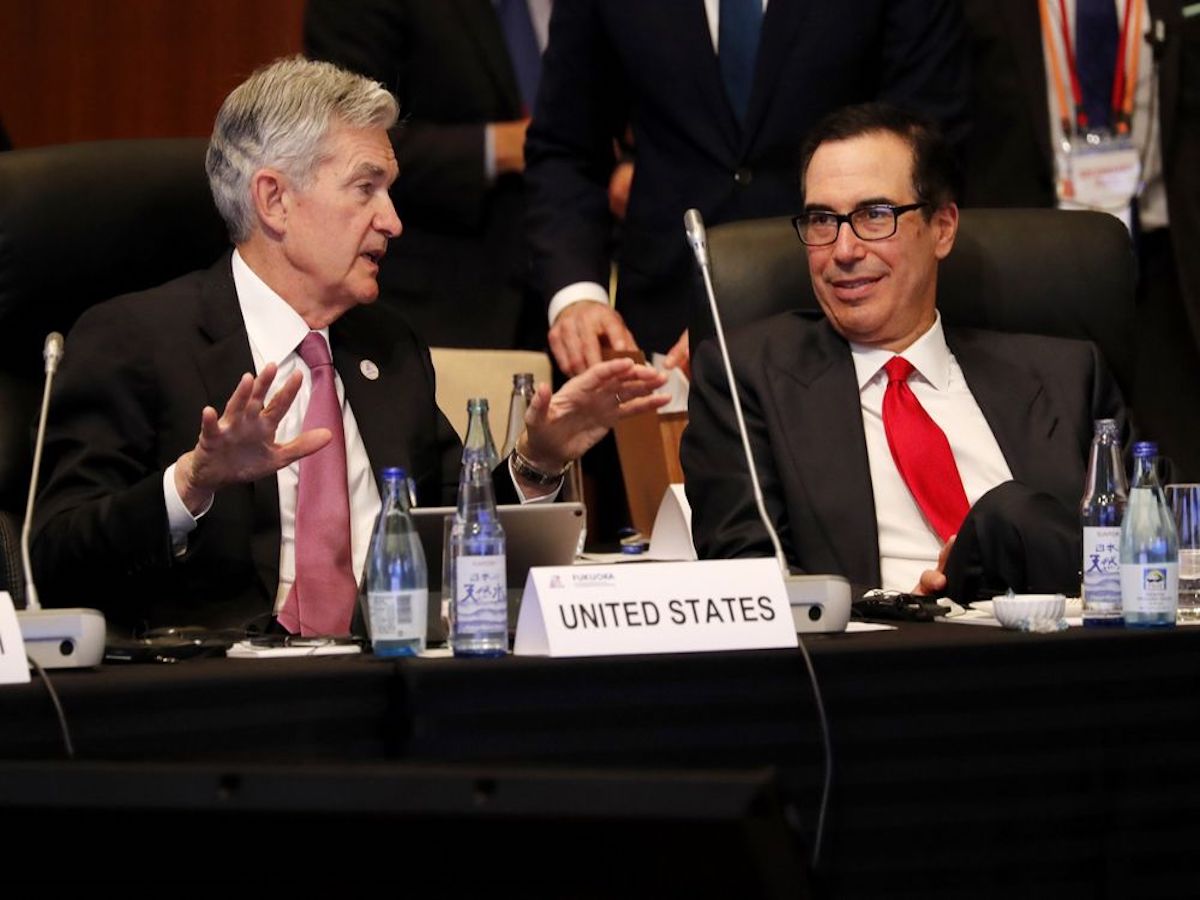 The United States Senate is working to finalize a deal that would provide sweeping economic relief to United States companies, entrepreneurs, and individuals affected by the global pandemic that is the Coronavirus.

With restaurants, transportation, and all businesses except those deemed to be “life-sustaining” shut down in many areas, those who work in the service industry or gig economy are reeling from sudden closures. With travel restrictions in place around the world, airlines are undertaking massive efforts, including drastic flight reductions and safety precautions, to stay in business. On the home front, the economy is in peril after Wall Street saw its worst week in many years, and thousands feared for their jobs.

Fighting an unprecedented problem requires an unprecedented solution. President Donald Trump, Treasury Secretary Steven Mnuchin, and other administration officials unveiled a plan to, among other subsidies, send checks of varying amounts to the American people. Under the plan, any individual making less than $100,000 per year is eligible for amounts ranging from $200 to $1200 per month. Couples and those filing as head of household are able to receive checks as well on a slightly varied scale; bonuses are also available for those with children under 18 years of age. The checks are expected to begin to be sent out in a matter of weeks.

The world is in a heightened state of uncertainty as the coronavirus pandemic plays out, but for the first time in recent memory, bipartisan support has yielded a bill to aid the American people. By limiting the economic damage, we can all weather the storm and come out stronger.

Published in Finance and Saving Money