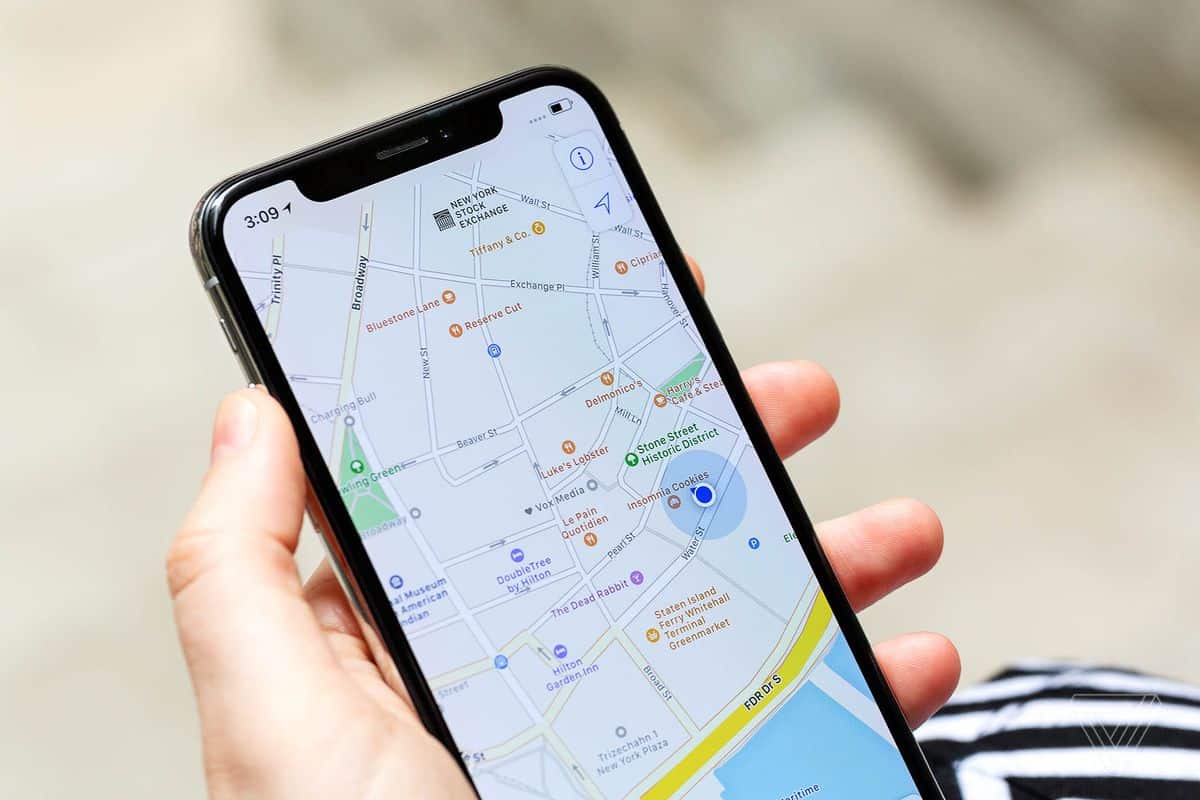 Anonymized data released by Google from 131 countries imposing some sort of lockdown related to the Coronavirus pandemic shows that citizens in these countries are generally heeding the warnings to stay home.

Google collects location data on billions of smartphones and connected devices across the globe every day. In releasing the data, they’re aiming to show just how much the movement patterns of people all over the world have changed drastically in the wake of the pandemic. Though Google collects data from individual devices, there is no way for the general public to trace the data back to a specific phone.

We have heard from public health officials that this same type of aggregated, anonymized data could be helpful as they make critical decisions to combat COVID-19,” said Google senior vice president Jen Fitzpatrick and Karen DeSalvo, chief health officer for Google Health in a written statement.

California, for example, has seen a major reduction in the travel of residents since a statewide shelter-in-place order was issued on March 19. Restaurants and travel hubs like train stations and airports have seen major drops, while the number of people staying at home has increased.

Google reports that they will continue to use location data from those who have granted them permission to do so, and will use the database to aid efforts as needed.

Published in Science and Travel