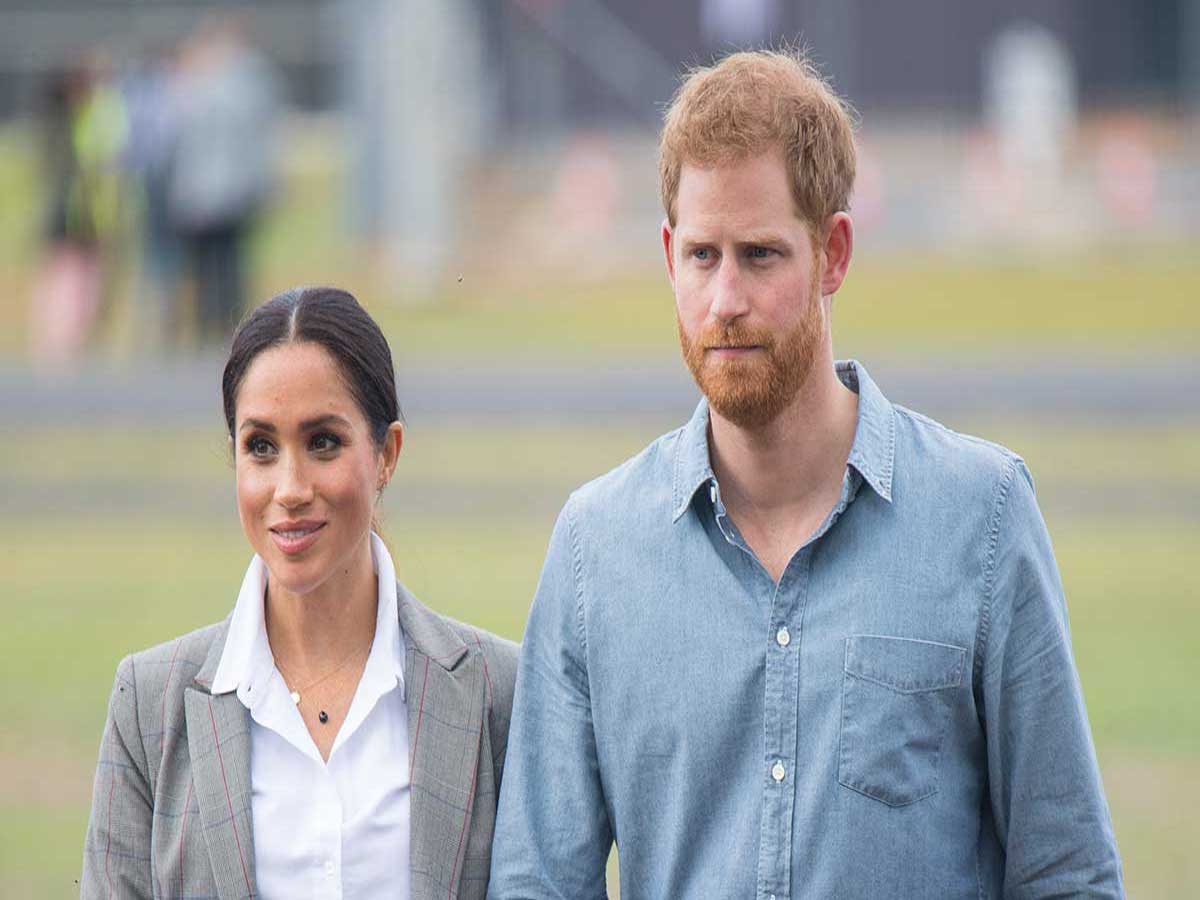 Harry and Meghan, the Duke and Duchess of Sussex, announced over the weekend that they had welcomed their second child, daughter Lilibet Diana.

The baby weighed in at 7lbs 11oz, and is back with the parents at their home in California. Harry and Meghan said that they were “blessed” to be able to welcome their second child together. The child’s rather unique name is a both a tribute to her great grandmother, 95-year old Queen Elizabeth II, and her grandmother, Princess Diana, who died in 1997 at the age of 36.

How did the parents come up with the name? The origin of Lilibet begins with Queen Elizabeth when she was a kid, and long before she ascended the throne. As a young child, Elizabeth would affectionately sign letters to her grandmother with the name “Lilibet” at the end. Over the years, it became a nickname, and Harry and Meghan thought it appropriate to give the name to their second child as a nod to the Queen.

Like her older brother Archie, Lilibet will not have a royal title by default. However, the reigning monarch has the power to implement a title or bestow an honor on members of the royal family that do not have one by default.