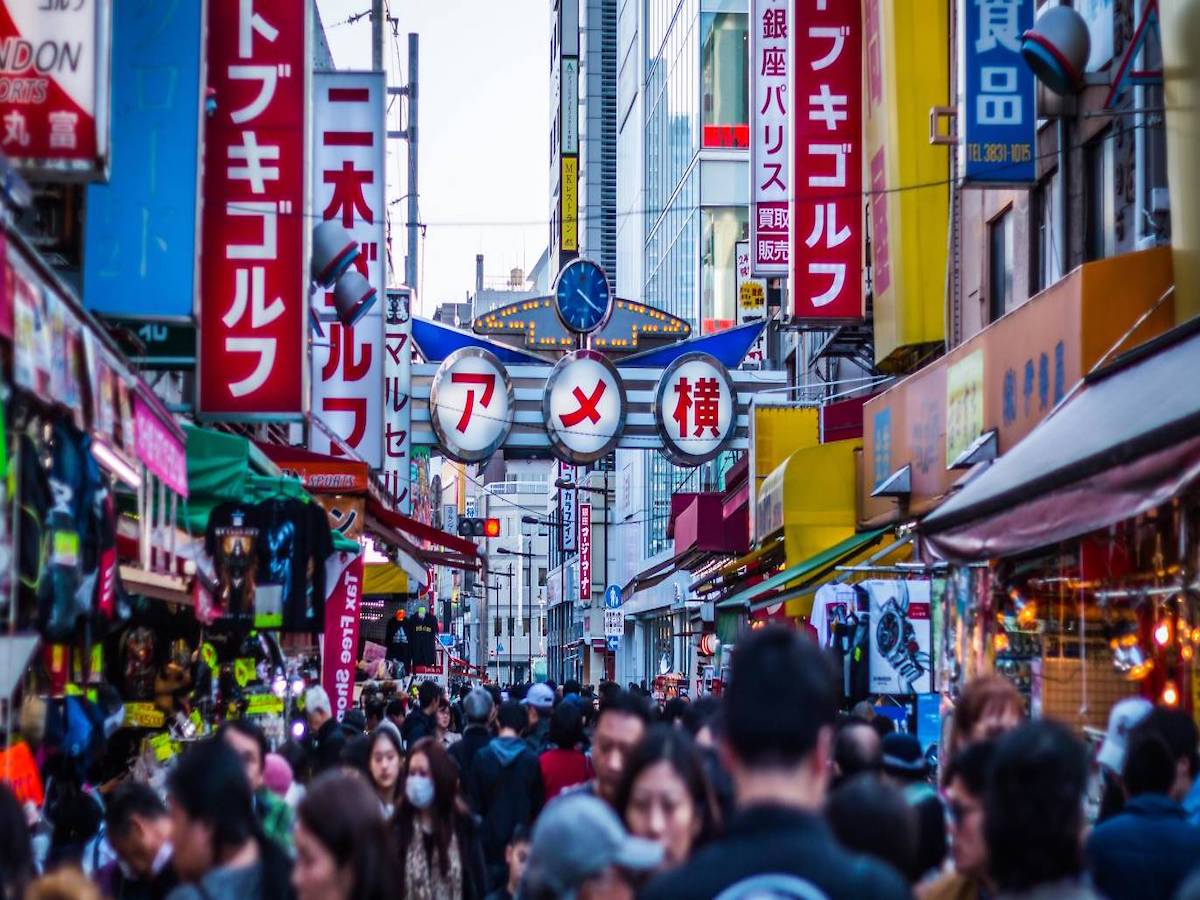 In the wake of the global coronavirus pandemic, the International Olympic Committee has decided to officially postpone the 2020 Summer Olympic Games by one year. The decision was reached after nearly every sporting league on the planet has suspended play, citing the crowds and mass gatherings in Tokyo, the world’s most populous city, as incredibly risky given the current circumstance.

The state of the games had been uncertain for a while, with some suggesting that events go on without fans or even with just the athletes and officials. There was a mounting feeling that the games would have to be postponed; the outcome became even more likely when Canada announced earlier in the month that it would not send its athletes to the games. With multiple other countries considering a boycott, the International Olympic Committee had to make a decision.

Postponing the games until July 2021 makes the most sense out of all available outcomes. Qualifying tournaments that were previously cut short will be able to be played to completion, athletes will now have an extra year to prepare for the games, and existing infrastructure that had been created specifically for the event will be able to be used still.

The games have previously been canceled three times in 1916, 1940, and 1944- all due to war; never before has there been a postponement. The move comes as other sports leagues are deciding to alter or even cancel their seasons. The games will officially run from July 23 to August 8.