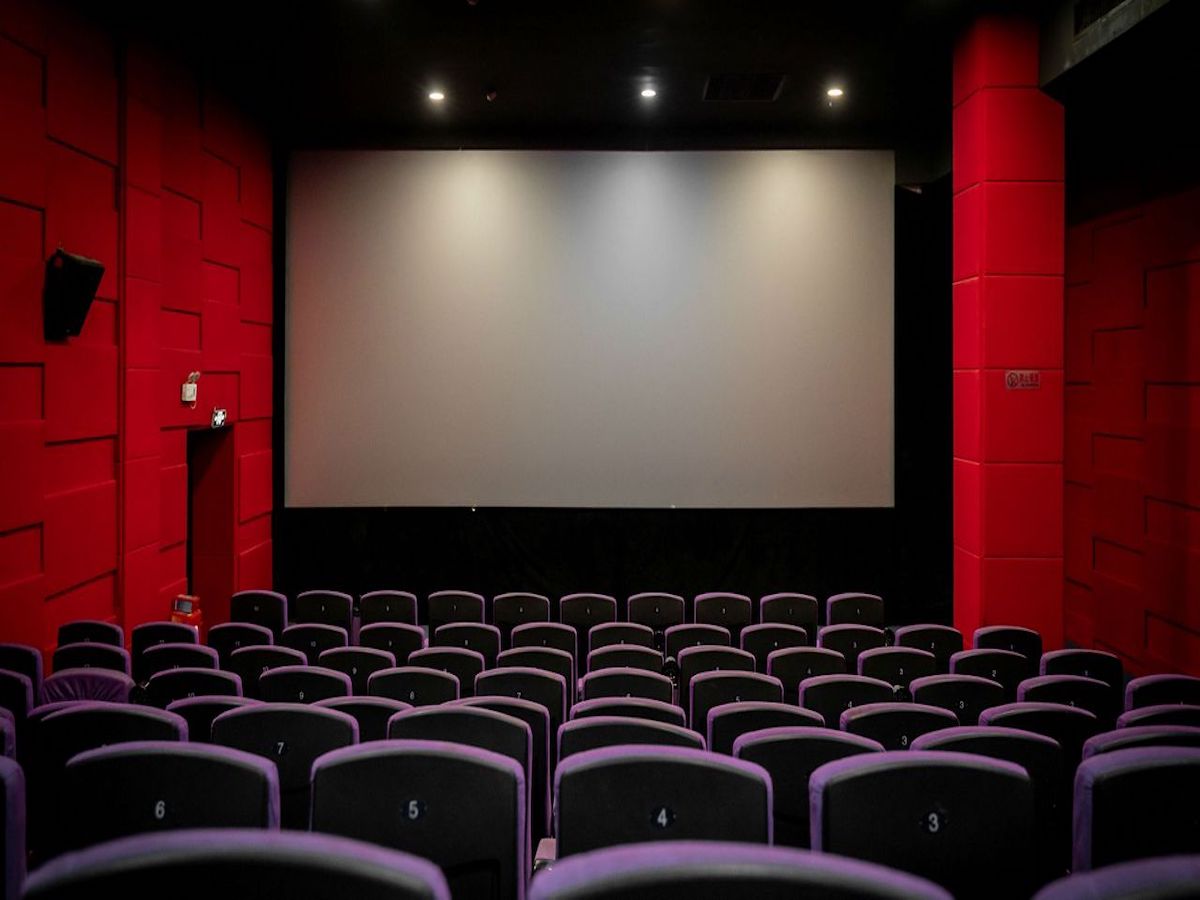 Depending on who you ask, some people might tell you that movie theater workers ought to be considered essential. Though streaming has seen a major uptick amidst the quarantine, the bulk of the money in movie releases comes from theaters.

Box office spending is used to chart initial success, concessions and accessories generate income for the theaters, the filmmakers, and franchises, and there’s nothing quite like seeing a movie on the big screen.

With the pandemic altering the course of our year (and beyond), almost every film that has been slated to release has postponed their debut date. For a long time, Christopher Nolan’s sci-fi thriller ‘Tenet’ was the only film meant to be released over the summer, but just this past week, Warner Brothers announced that it too would be postponed indefinitely. Here are some other major titles that have been delayed, listed by title with the director name following.

Though the postponement of these films is no doubt disappointing, it’s not all for naught. Though many major movies have been delayed, there’s never been a better time to catch up on old favorites. What have you been watching recently? Let us know in the comments.