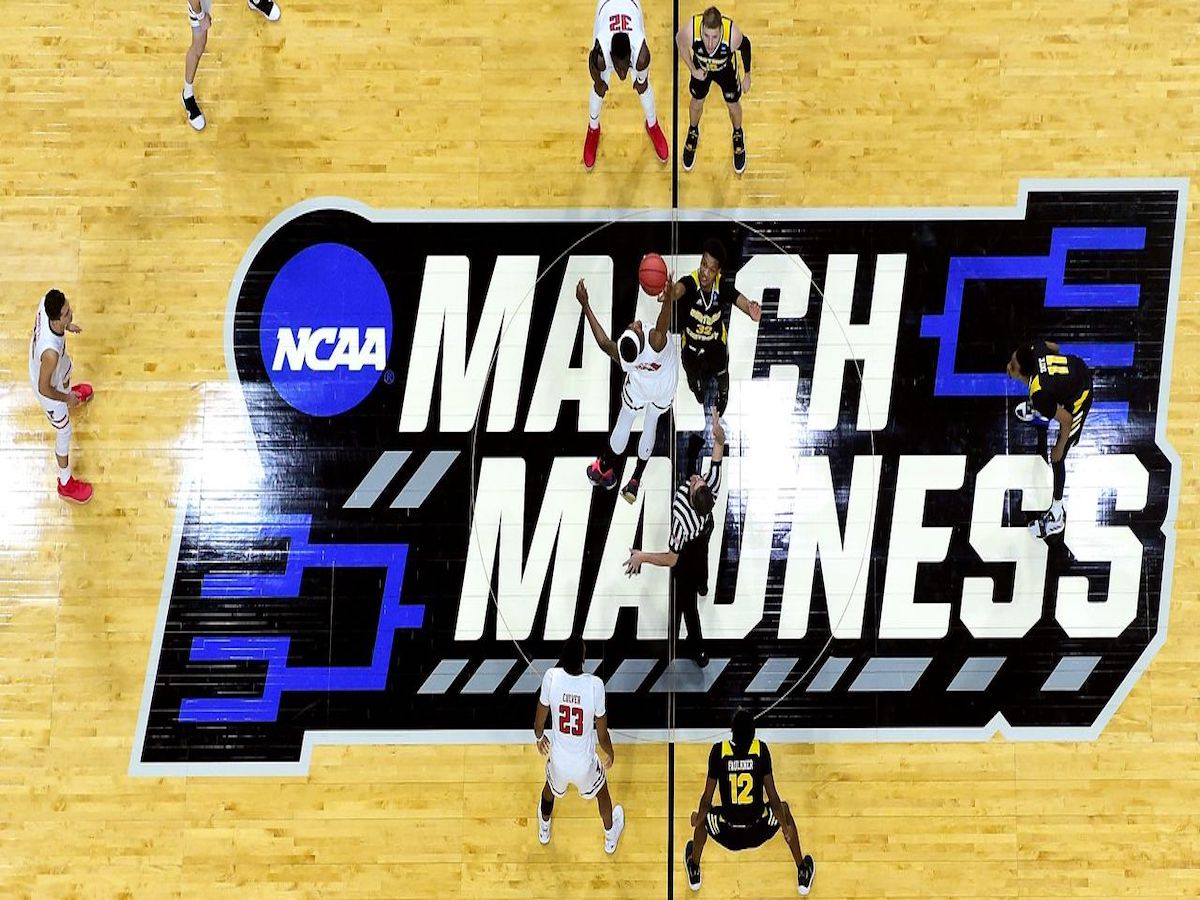 March Madness to Commence Next Week in Indiana

INDIANAPOLIS- The most exciting month in sports is finally here. After the pandemic forced the cancellation of last year’s NCAA men’s and women’s basketball national championship tournaments, March Madness means more this year than ever before.

The exciting, enthralling 68-team men’s tournament will commence next week as the best teams in the country go head to head to determine an overall champion. And with the tournament, of course, comes the bracket pools, competitions, and the quest for perfection.

Let’s take a look at some key dates in the tournament this year:

The tournament games will be staged almost entirely within the greater Indianapolis area, with the finals taking place at Lucas Oil Stadium on April 5th. Each stadium will make its own decision on whether or not to allow spectators, but Indiana regulations cap the capacity at 25% across the state.

This coming week, we’ll see teams vie for conference championships in the hopes of clinching an automatic bid; others will wait on the selection committee to see if they’ll get invited to the big dance. Power programs looking to defend their legacies will go up against long-shot teams looking to make a run against all odds.

This year’s tournament will be different than in years past, but no matter how it is run, the thrill of the chase for a national championship is a feeling that is more than welcome. Set your picks, fill out your bracket, and get ready for a March Madness tournament unlike any other.