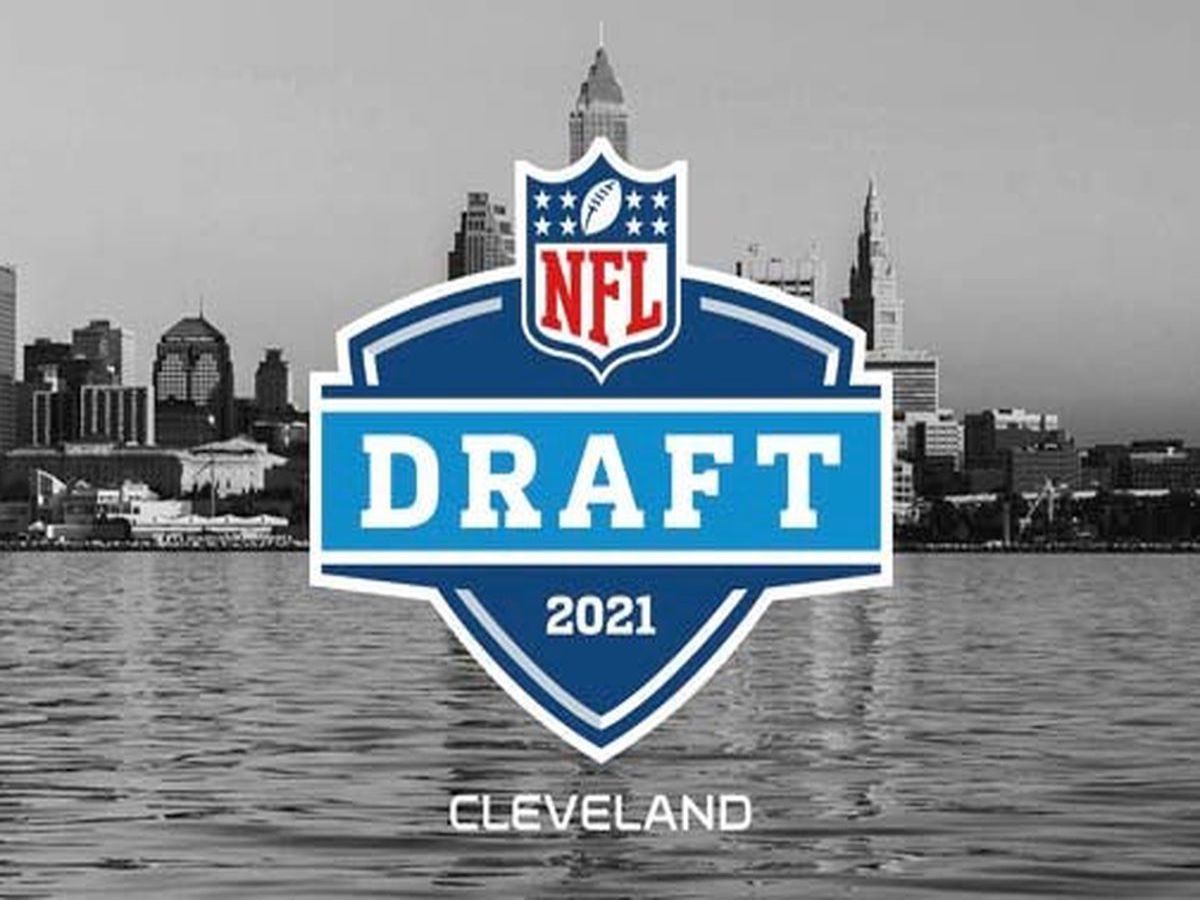 The brightest college football stars will make the jump to the pros on Thursday night, when the first round of the 2021 NFL Draft begins in Cleveland, Ohio. Through seven rounds across three days, college football’s best will find out where they’ll each begin their careers in the NFL. For long-suffering teams, the draft represents hope of a bright future; for perennial winners, draft night is an opportunity to supplement an already strong organization.

Some picks we’re pretty confident on being able to call now. Former Clemson quarterback Trevor Lawrence is all-but-certain to be taken with the number one overall pick by the Jacksonville Jaguars, while BYU signal caller Zack Wilson is surely headed to the New York Jets with the second overall pick.

But beyond the first two spots in the draft, the possibilities are endless. The San Francisco 49ers traded up to have the third pick, where the draft will truly begin; many have them selecting Alabama QB Mac Jones, but that is far less of a foregone conclusion than the first two selections.

Draft night will surely be an exciting one. With trades being completed in real time, many predictions will fall by the wayside as unexpected moves will be made and shocking deals may come to pass. Anything can happen at the NFL draft, and as the league gears up for what will most definitely be an exciting 2021 season, we can’t help but get goosebumps thinking of what could unfold on Thursday night in Cleveland.