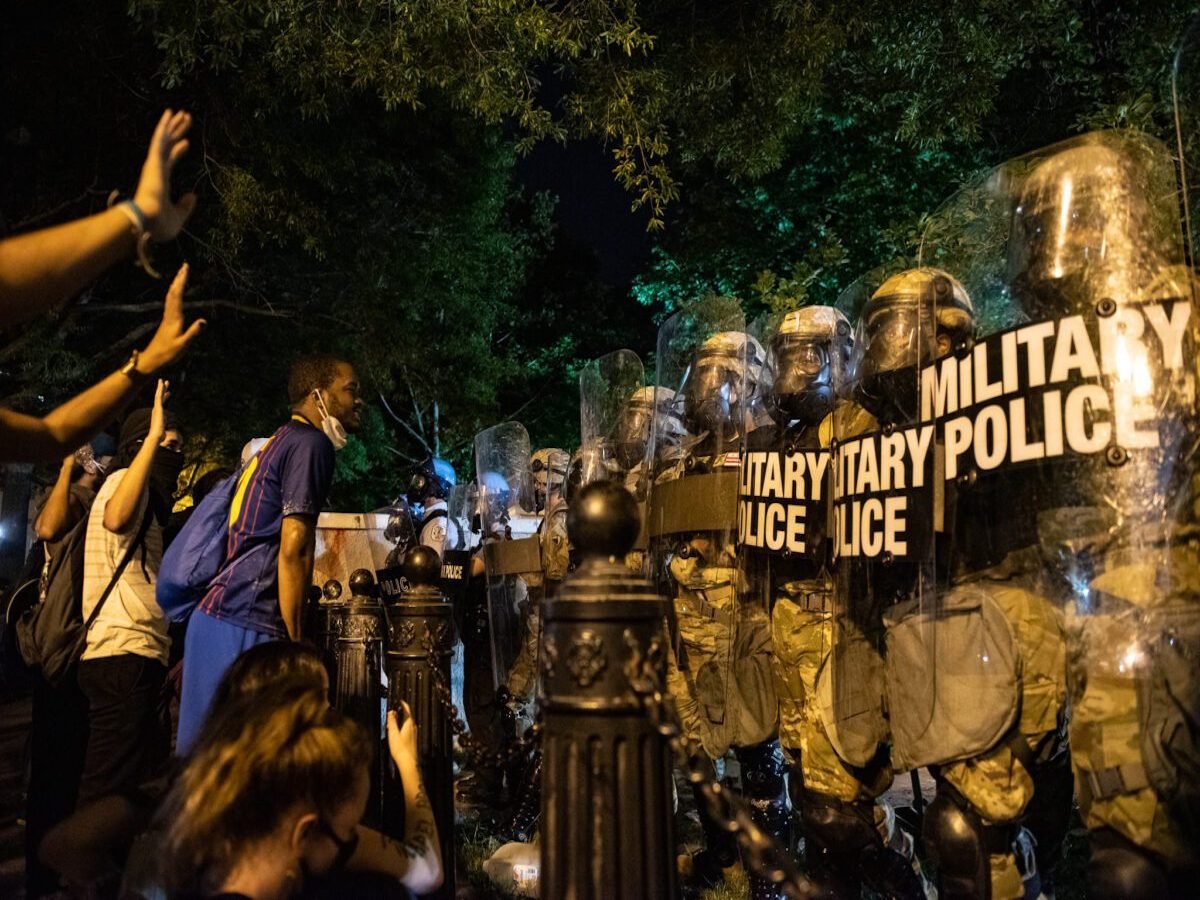 In cities and towns across America, mass demonstrations and protests against police brutality continue into their second week. In the wake of the death of George Floyd, an unarmed African American man killed in the hands of police, citizens everywhere are voicing their frustration with the unfair and convoluted criminal justice system. Floyd was killed on May 25th after allegedly using a counterfeit bill in a store when the presenting officers used a since-banned maneuver which resulted in asphyxiation.

The demonstrations occurring in major cities are attracting worldwide attention, reaching size and strength not seen in half a century. Across the country, cities are instituting curfews and calling upon the National Guard for reinforcement in keeping order. The vast majority of protests have been of the peaceful variety, though there have also been instances of looting and chaos, especially after protesters have dispersed.

In the wake of the protests, the involved officers have been fired and charged, but there is still much work to be done. Among various statements of corporate solidarity and ideas of reform, what’s obvious is that Americans everywhere are demanding institutional change in the name of racial justice. On the twelfth day since the act, protests have spread across borders, with demonstrations occurring in many countries around the world, and the voices are clear.