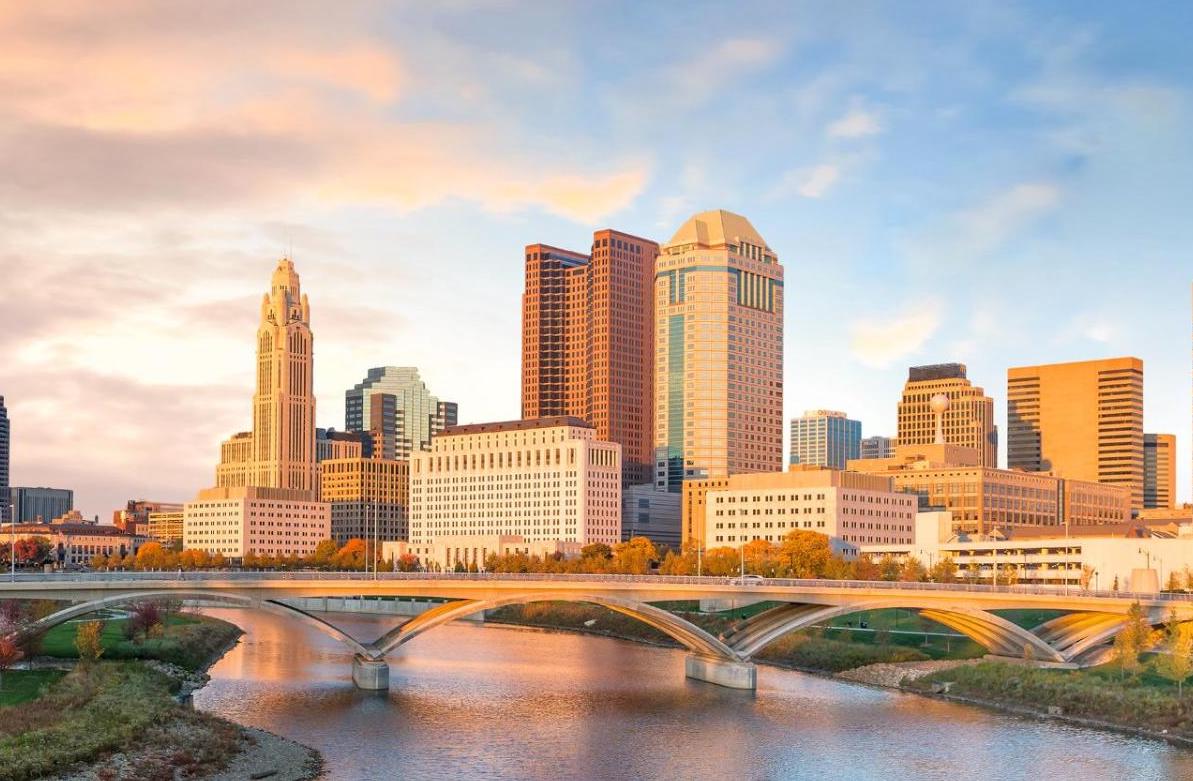 When you think of big tech, you’re probably thinking Silicon Valley. This area of northern California is home to the highest concentration of tech companies and startups anywhere, and while it’s an incredibly coveted area to both live and work, it is also notoriously expensive. And if your mind didn’t jump to Silicon Valley, there’s a good chance you thought of New York, another major tech hub on the east coast. But did you know that neither of these cities were ranked among the top cities for tech and IT workers. Here, we’ll dive into the top five; this list may surprise you!

At number five, some may be surprised to see Cedar Rapids, Iowa, on this list, but the truth is that the city has been a tech hub for years now. As one of the highest-rated places to form a startup, Cedar Rapids is affordable and business friendly for owners and consumers. What’s more, tech and IT workers can bank on a cool $83,260 on average.

Checking in at number four on our list is the great city of San Antonio, Texas. The city of 1.5 million people located along the San Antonio river has been traditionally known for basketball and the Alamo, but the last decade has seen its local tech scene soar. Now standing tall as a hub for cyber security and healthcare companies, the average IT worker in San Antonio can expect a paycheck of $84,790 per year. Everything really is bigger in Texas!

Third on our list is the city of Raleigh, NC. Known for decades for tobacco and textiles, the city has made a name for itself as a thriving hub for startup culture in the mid-Atlantic section of the country. Startups in North Carolina, with Raleigh as a major base, raised over a billion dollars in funding last year. So really, it’s no surprise that those in the IT field are looking at an average paycheck of $91,680.

Coming in at number two is the great city of Columbus, Ohio, which was recently ranked as the best city for startups in the entire United States. The most populous city in the state, Columbus is home to a major research university and some of the brightest minds in the country. Tech workers in Columbus make an average of $92,440, a testament to their importance in town.

And finally, at number one, the best city for tech and IT workers is Huntsville, Alabama. While this may initially come as a surprise, Huntsville is home to some major facets of NASA and the American space program. With an average salary of $97,340, Huntsville employs many talented minds to build and maintain the space program, no easy task!

Tech workers are quickly becoming a mainstay of a global economy, and the profession is here to stay. If you’re considering a career in tech, these cities provide a strong quality of life along with an enviable base salary. It just goes to show that sometimes, the best things hide where they’re least expected to be!