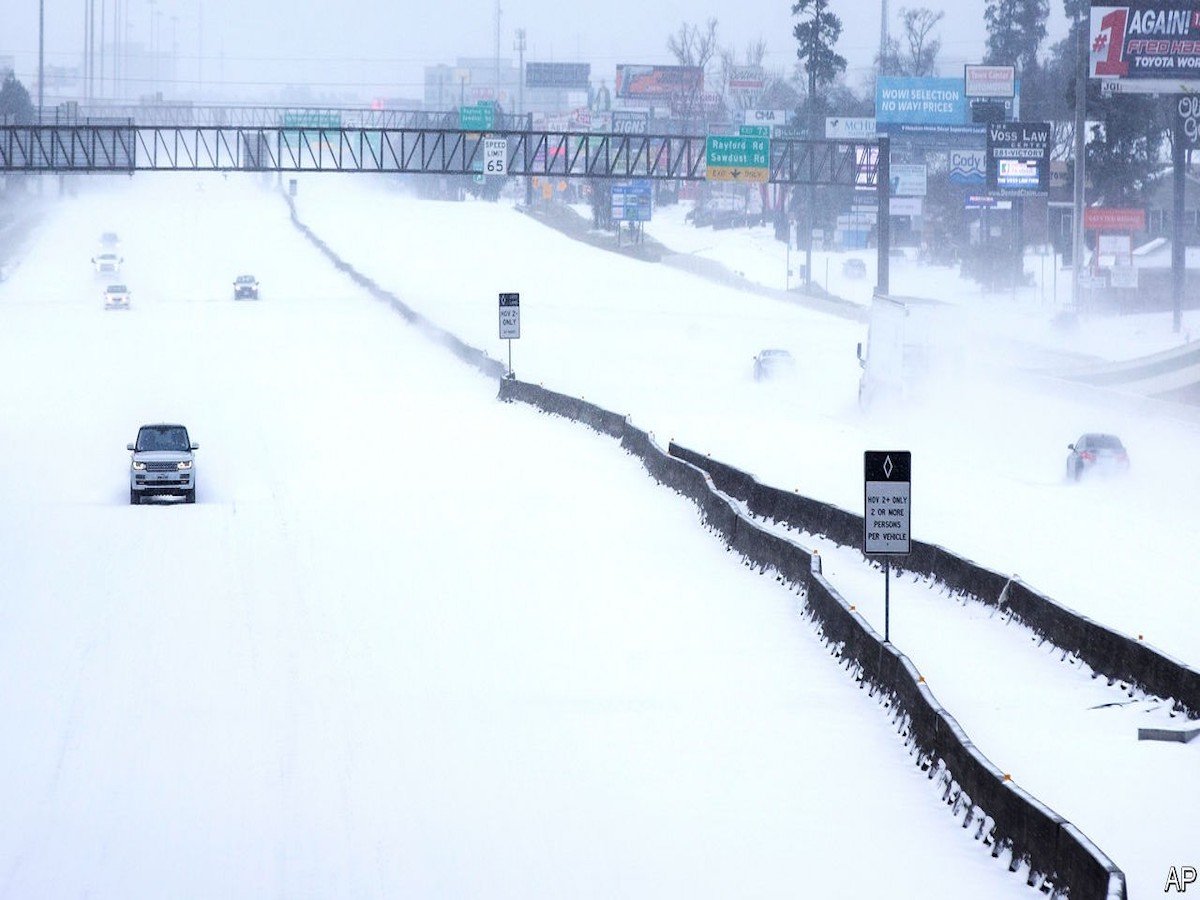 Millions of Texans experienced something this week that they thought they’d never deal with; a deep freeze.

The record-cold temperatures did more than just chill bones and leave snow across the state. The Texas electric grid, privatized and separated from other states, buckled under the freezing temperatures, leading to power outages and rolling blackouts across the state. With no other options, Texans took to burning furniture and huddling together for warmth as the normal power sources went dry.

In many parts of Texas, yet another problem was rapidly emerging. The lack of power to water treatment plants meant that the cleanliness of water suddenly became an issue; as a result, the city of Houston, among other places, issued a boil water advisory for its residents. The problem? With many Texans reliant on electricity for their stove power, the act of boiling water became an impossible task.

Residents have taken to collecting the all-too-rare snowfall outside, defrosting the snow in their homes, and using it to flush waste, wash themselves, and perform tasks with water that ought to be coming from their faucets. And with the older electric grid now at the whims of the storm, Texans are hoping for a reprieve from the elements.